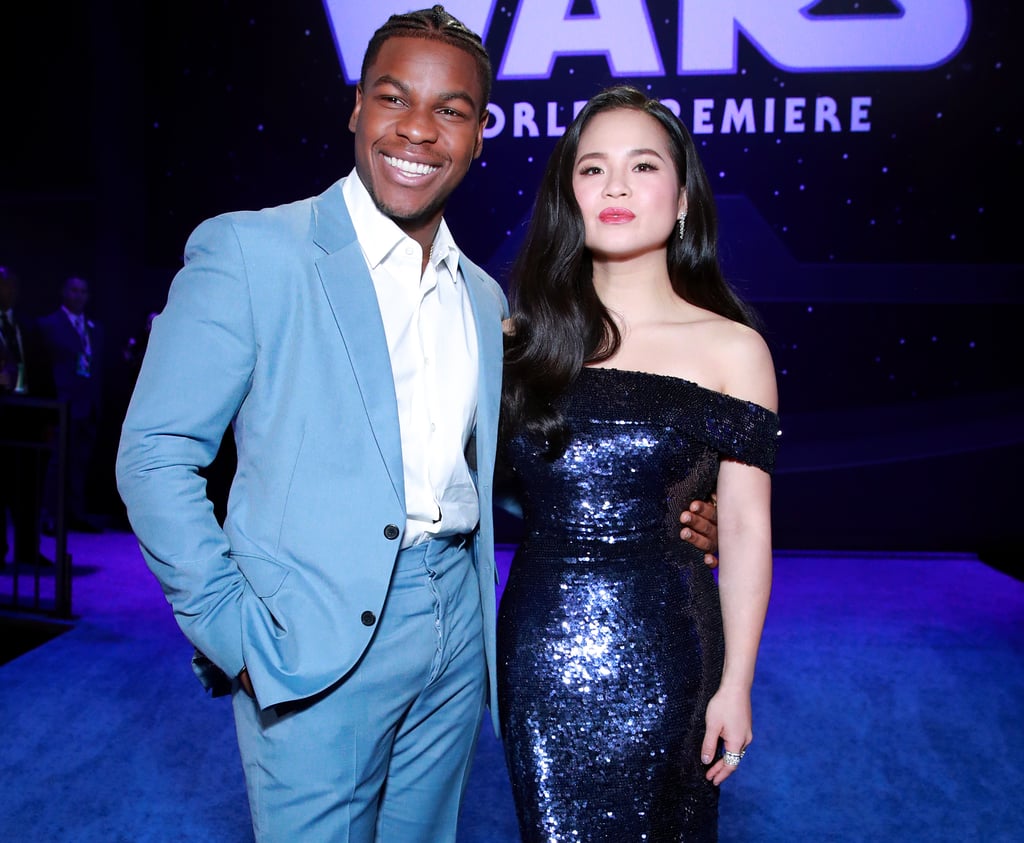 Celebrities Were Out in Full Force For the Star Wars: The Rise of Skywalker World Premiere

The Rise of Skywalker marks the final film in this latest Star Wars installment. Director J.J. Abrams promises an intergalactic adventure, including scenes featuring the late Carrie Fisher. Fans are already eagerly awaiting more info about the films, but in true Star Wars fashion, spoilers are kept under tight wraps. Guess we'll just have to wait until The Rise of Skywalker lands in theaters on Dec. 20!

Related:
Here's Everything That You Need to Remember About Palpatine Before The Rise of Skywalker
Previous Next Start Slideshow
Red CarpetMoviesStar Wars: The Rise Of Skywalker