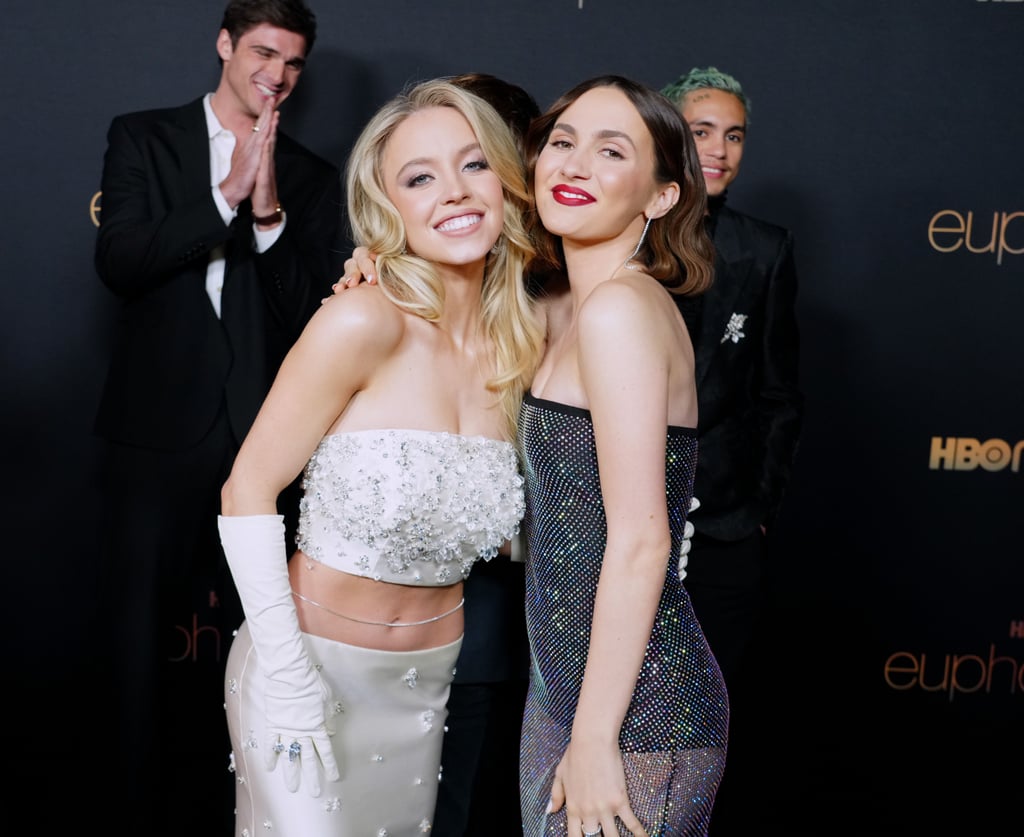 This Is a Sydney Sweeney and Maude Apatow Appreciation Post

Sydney Sweeney and Maude Apatow are quickly shaping up to be our favorite Hollywood duo. The actors may butt heads and fight nonstop while portraying polar-opposite sisters Cassie and Lexi Howard on "Euphoria," but once the cameras stop rolling, they're inseparable. Since joining the cast of the HBO teen drama, Sweeney and Apatow, both 24, have stuck by each other's side through the years, attending various award shows together and taking on the red carpet in style. Plus, they're constantly snapping fun behind-the-scenes photos and filming TikTok dances on set, and they even wore matching Halloween costumes last year.

In a 2019 interview with Elite Daily, Sweeney opened up about her close friendship with not only Apatow but also her costar's entire family. "She's like the sister I never had," Sweeney said of Apatow. "[Maude's sister] Iris is awesome, her dad is hilarious, I love them all. It feels like a real home." The star had previously told Nylon that "knowing who your true friends are" was the most challenging part of her rising fame, and it sounds like she definitely found a pal for life in Apatow. 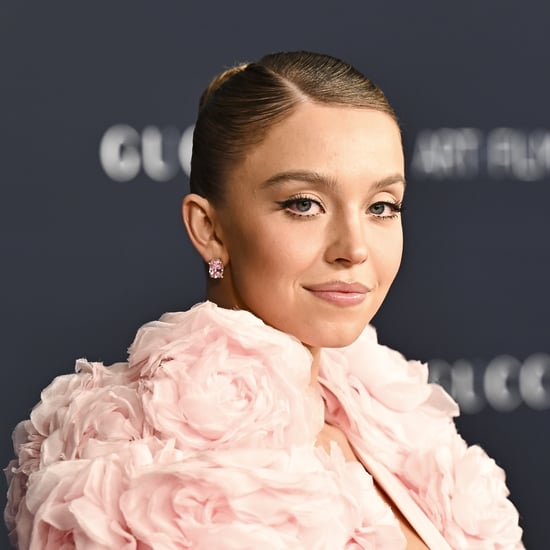