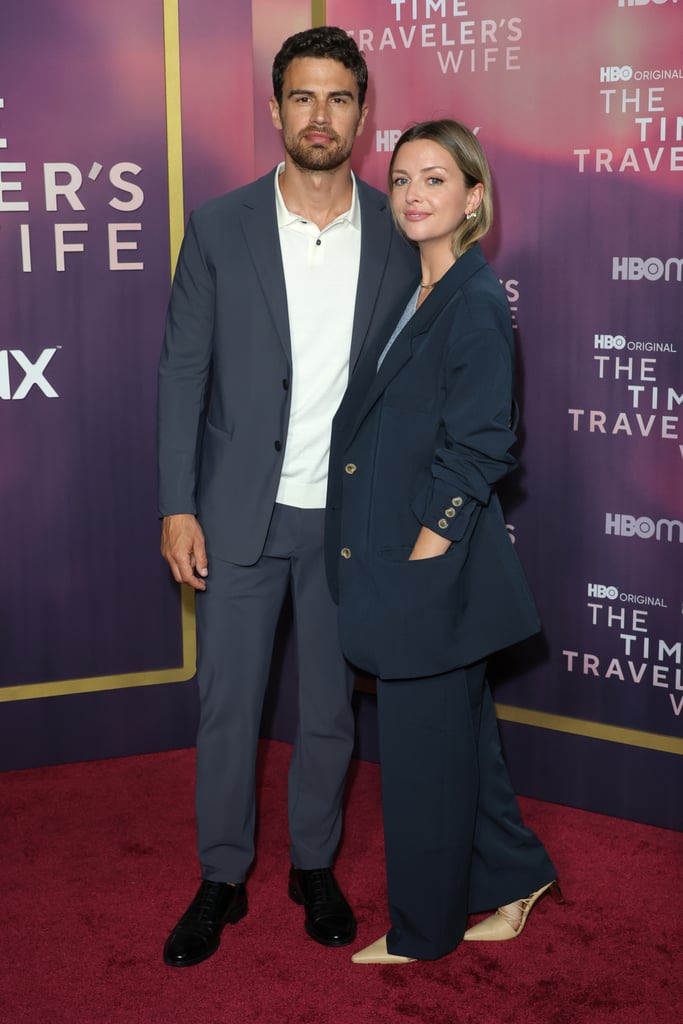 Most Hollywood couples boast about their romance, at least every once in a while, but Theo James and Ruth Kearney follow their own rules. The two make so few public appearances, you almost forget they've been married for almost four years now.

On May 11, James and Kearney stepped out to attend the New York premiere for the "Divergent" alum's newest project, "The Time Traveler's Wife" — a HBO Max TV series adaptation of Audrey Niffenegger's 2003 bestselling novel of the same name. Their red carpet appearance was their first since the premiere of "Underworld: Awakening" in 2012. Just before their outing, the acting duo was spotted out enjoying a day of shopping and sightseeing around NYC.

James and Kearney are extremely private when it comes to their romance. They don't even post the occasional cheesy couple selfie, especially since James doesn't use social media. The pair's romance began over a decade ago, but since then, they've tied the knot, had a baby, and mostly kept to themselves. Although some of the couple's relationship milestones have been shared publicly, everything else is still a mystery.

Read ahead to learn more about James and Kearney's under-the-radar romance and see all their photos together.