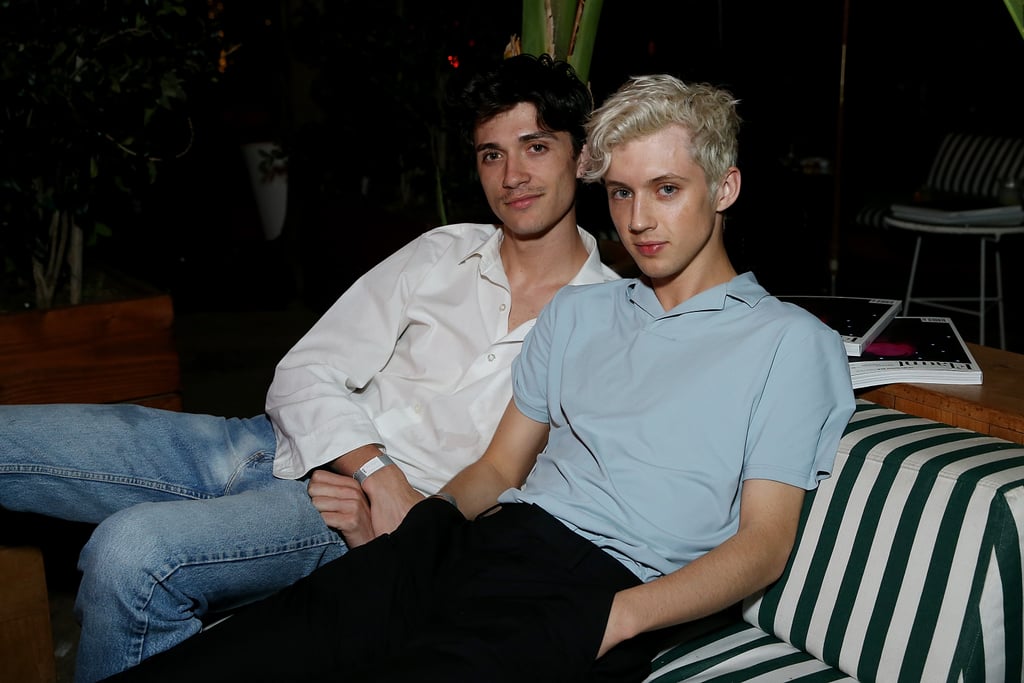 These Adorable Pics of Troye Sivan and Jacob Bixenman Will Have You Saying, "My My My!"

Little-known fact: Troye Sivan is taken. In fact, he and his model boyfriend, Jacob Bixenman, have been dating for nearly four years. The two even recently starred in a MAC campaign together in honor of Viva Glam's 25th anniversary, and wow, did they stun. Both cuties are pretty tight-lipped about their long-term relationship, but as Troye told Attitude in an August 2018 interview, the couple live together and have been dating "pretty much since the day that I met him." Their couple photos are few and far between, so when we do get them, they're kinda magical. Just keep reading to see how happy this pair look together.