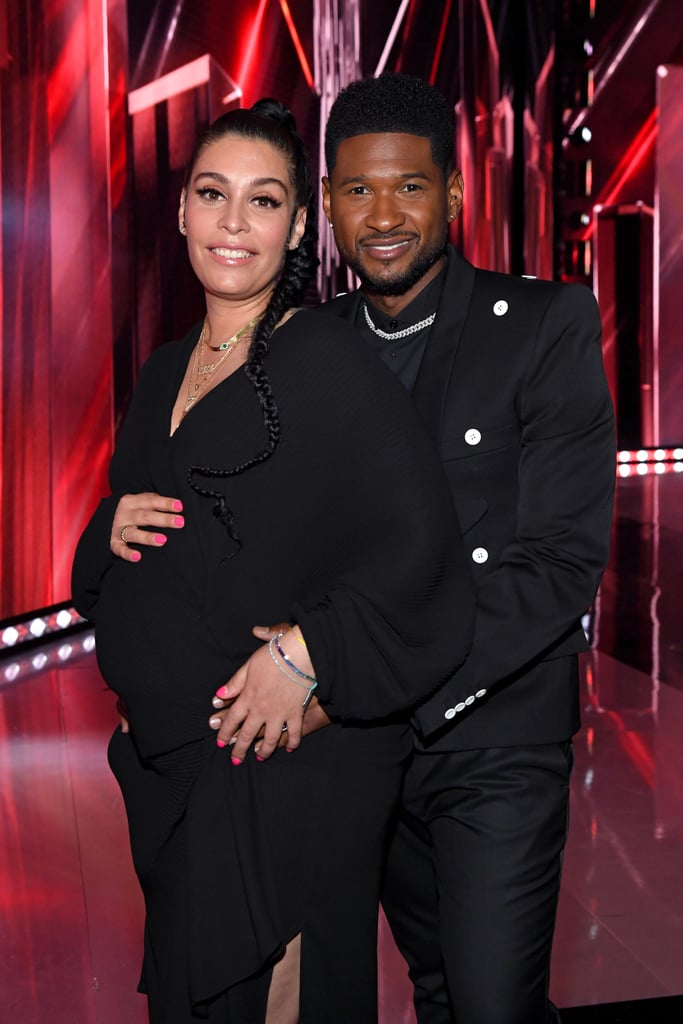 Usher Is a Dad of 4! See All of Their Cutest Moments

Throughout the years, Usher has been and remains a household name thanks to all of his performing talents, which include actor and Grammy-winning R&B artist. While he wears many hats, in his own home, he's father to four kids. The artist shares two sons with his ex-wife Tameka Foster, as well as a daughter with girlfriend Jenn Goicoechea, who gave birth to the couple's first son together last October.

Usher and Goioechea announced that they were expecting again at the 2021 iHeart Radio Music Awards, which Usher hosted. "The Champ is Here!!," Goioechea captioned a photo introducing their son to the world. The Epic Records executive also mentioned that the son, Sire Castrello Raymond, was named after her grandfather: "I recently lost my grandfather, Champ Castrello (he was was 105). Champ was the strongest, bravest, family oriented, funny and kindest man I know.. (other than my baby father lol) I couldn't ask for a better example of how a man should be! He was the definition… it was only right we keep his name alive. #family #legacy #demraymondboys."

Keep reading to learn more about Usher's special family of four and see all of their cutest photos together.