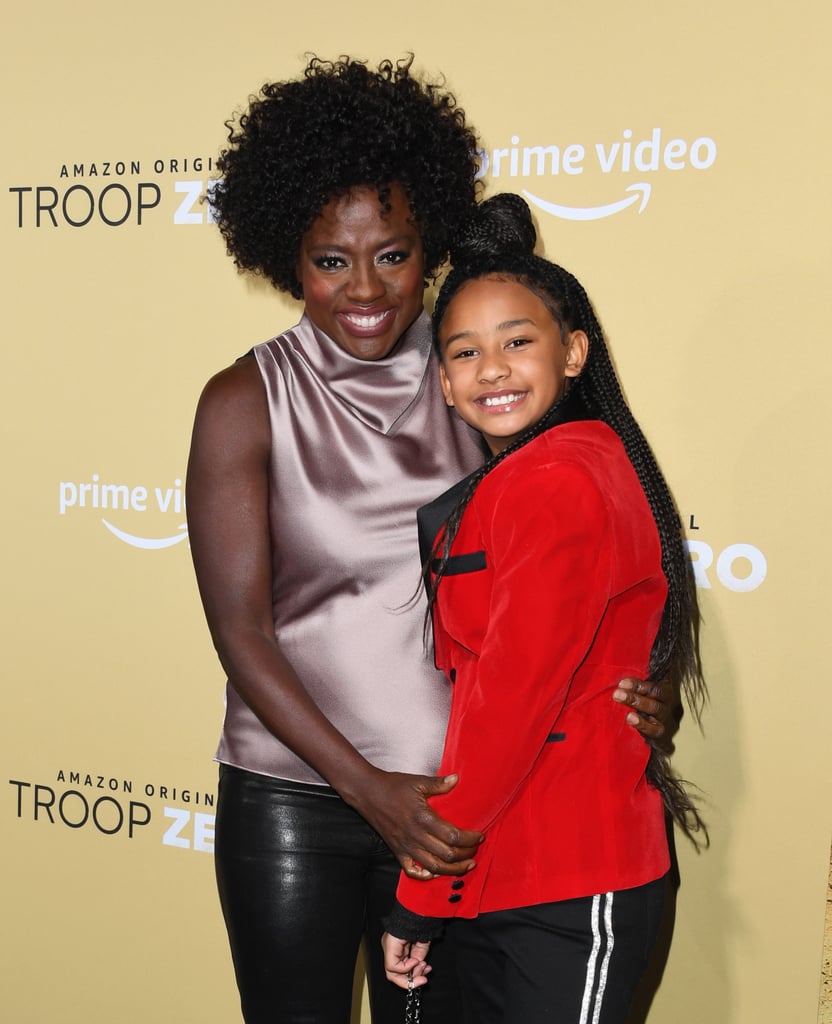 Viola Davis is, to put it lightly, a total icon. Not only is she the first Black actress to win the "triple crown" (an Oscar, an Emmy, and a Tony), but she's also had major roles in some of the most talked-about movies and shows of the past decade or so, and she's worked hard for her many philanthropic and activist causes. As it turns out, she's already passing her love for acting down to her daughter, Genesis Tennon, who made her big-screen debut in a voice acting role in 2019's The Angry Birds Movie 2.

Nine-year-old Genesis was adopted as a baby by Davis and her husband Julius Tennon back in 2011, as People reported at the time. She's Davis's only daughter, while Tennon has two children from a previous relationship. As she's grown up, Genesis has made occasional appearances with her parents and pops up on Davis's Instagram from time to time, and now she's quietly starting a young career of her own! Check out a few of the cutest pictures the family have shared of Genesis with her parents:

Celebrity Families
Nicola and Brooklyn Peltz Beckham Deny Victoria Beckham Feud Rumors: "Everyone Gets Along"
by Monica Sisavat 5 hours ago