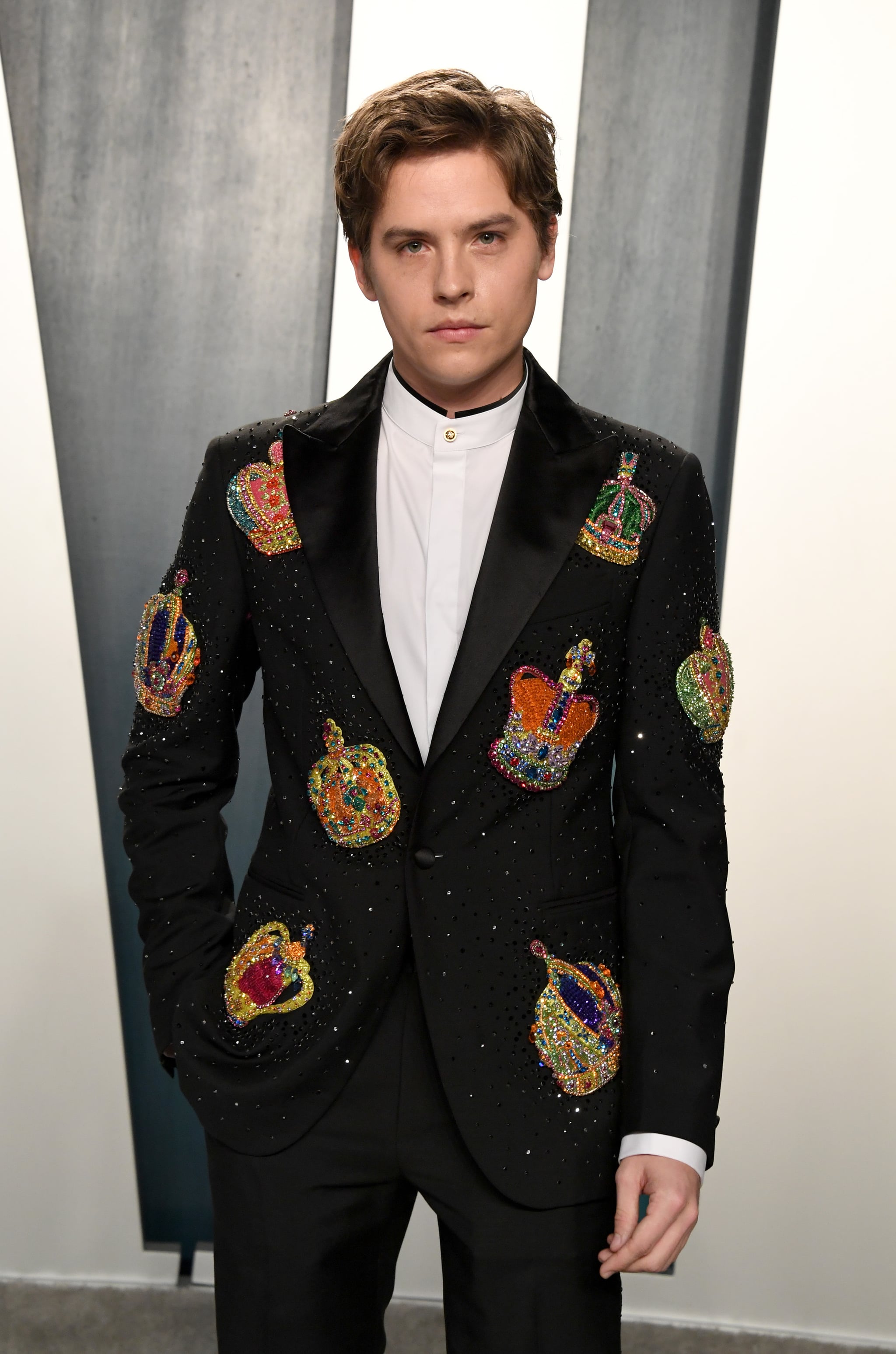 While Cole Sprouse has spent the past three years playing Jughead Jones on Riverdale, his twin brother, Dylan Sprouse, has spent far less time in the limelight. Save for his starring role in the 2017 indie thriller Dismissed, Dylan has done very little acting since The Suite Life of Zack & Cody (though you can expect to see him playing "F*cking Trevor" in the upcoming movie After We Collided). So what exactly has the other Sprouse twin been up to? Believe it or not, Dylan has spent most of his time since his Disney days making mead in Brooklyn, NY.

After graduating from NYU's Gallatin School of Individualized Study in 2015 with a degree in video game design, Dylan went on to open All-Wise Meadery in the basement of Williamsburg's William Vale Hotel three years later. During an August 2018 interview with Vanity Fair, Dylan explained that brewing his own mead was a passion he discovered in college. "After graduating, [I] realized that it's something I really loved doing, and it was also a big business opportunity," he said. "I was thinking about ways to invest my money, and I thought, 'Well, if there's anything to invest your money in, alcohol is not a bad thing to invest in.'" He makes a good point!

Related:
Let's Take a Look at Dylan Sprouse and Barbara Palvin's Relationship, Shall We?

According to a January 2017 interview with New York Daily News, Dylan's first foray into brewing mead began in his NYU dorm room. "I started doing home brew stuff with my dad when I was younger," he explained when asked about he first got started. "I sold almost all of it to my friends in the dorm. Back then it was $15 a bottle." The former child star went on to work as a host at Mudspot in the East Village and then Kings County Distillery in the Brooklyn Navy Yard before finally opening his own place.

While he still acts, he told Vanity Fair that he has no interest in his brother's grueling work schedule for Riverdale. "I know I don't want to be on television," he said. "It's a hard job. Cole has a hard job, it's not easy, and it's nine to five, day in and day out." Instead, Dylan chooses to get to his brewery by 9 a.m. every day. "They expected me to just put my money into this and not be around," he added. "And the truth is, this is like, this is my dream! This is a passion for me."

So . . . anyone want to take a trip to Williamsburg with us?