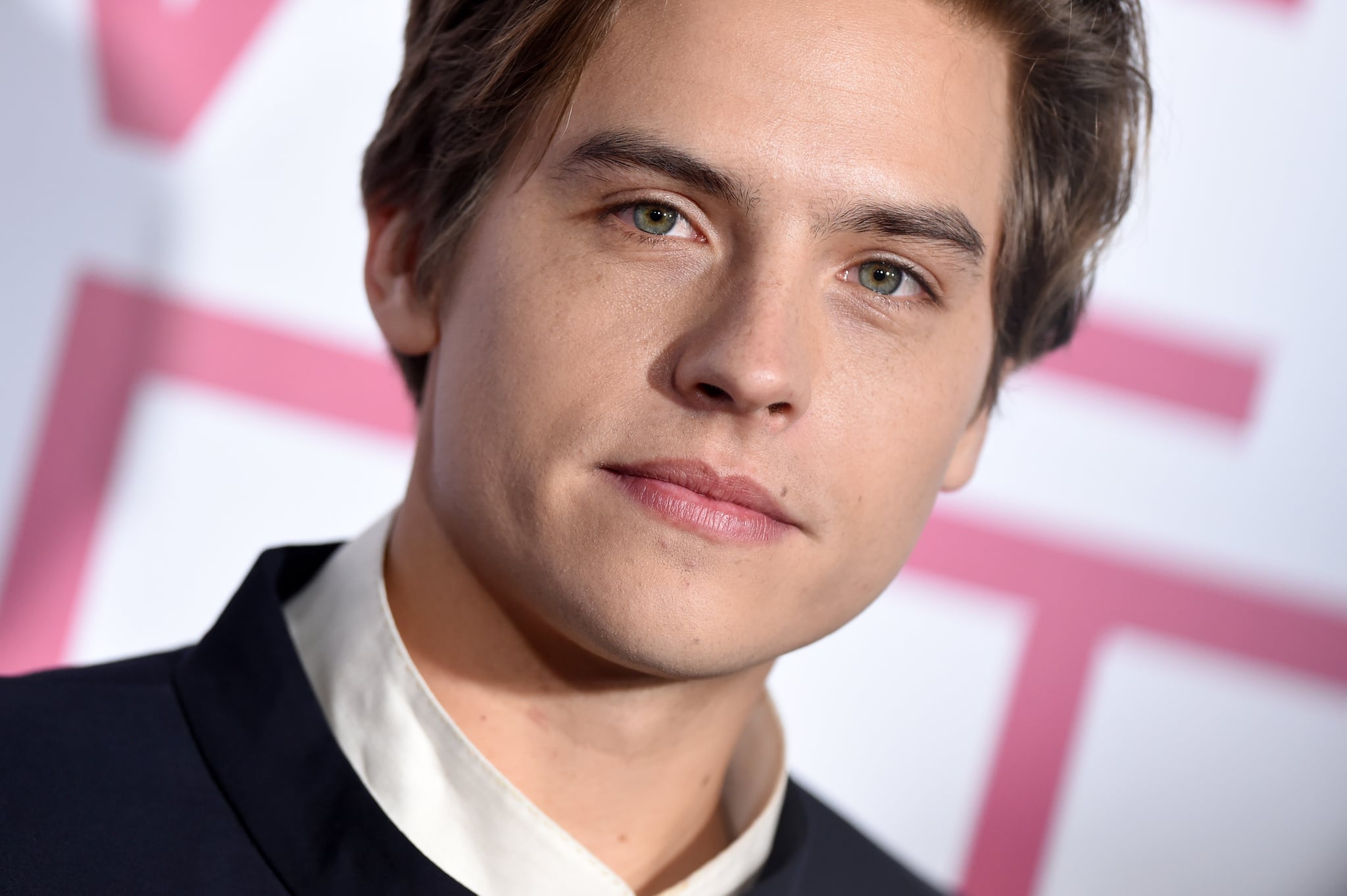 Dylan Sprouse has a new project in the works, and it's a cause for celebration. On Aug. 5, the actor announced his role in the upcoming film After We Collided — a sequel to this year's After. In an Instagram video, Sprouse made the news official, saying, "I'm very excited to announce to you that I will be playing Trevor in After We Collided. I cannot wait to bring f*cking Trevor to life for you and I'm excited for you all to see the finished content. Can't wait to start filming." Sprouse will work with Cruel Intentions director Roger Kumble, who has signed on to helm the movie.

Both After and After We Collided are based on novels by author Anna Todd and her One Direction fan fiction. The former film, which came out in April, centers around a college student named Tessa Young (Josephine Langford) and her rocky relationship with bad boy Hardin Scott (Hero Fiennes-Tiffin), who has a dark secret and is inspired by real-life former One Direction member Harry Styles (hence the H.S. initials). In After We Collided, Sprouse will portray one of Tessa's coworkers, whom Hardin isn't too fond of — giving Sprouse's character the epithet "F*cking Trevor."

We smell drama. But we'll have to wait a bit longer to find out when things hits the fan as the film's release date has not yet been revealed.