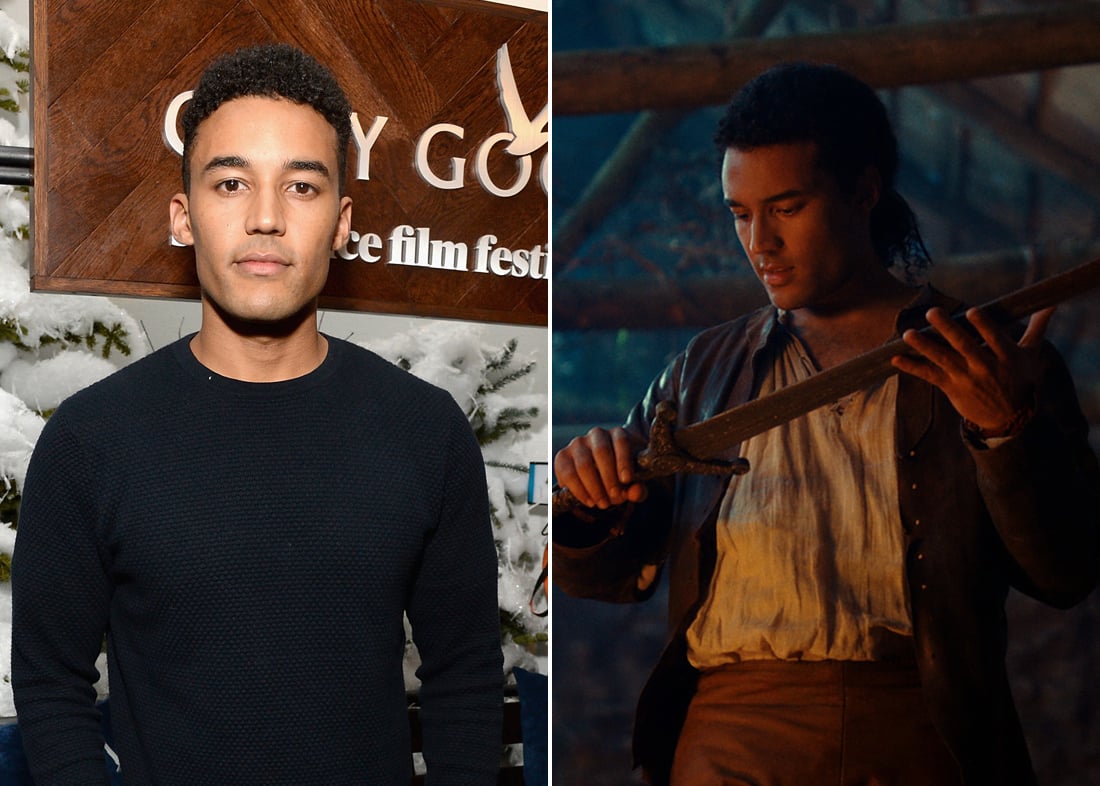 Netflix's new fantasy series Cursed hit the streaming service on July 17. It's the latest iteration of the Arthurian legend, with the mythical feel of The Witcher and epic fight scenes reminiscent of Game of Thrones, all designed for a young-adult-and-above audience. Cursed is introducing a slate of up-and-coming actors, and it's Devon Terrell who's putting the Arthur in Arthurian.

If Devon looks familiar to you, there's a good reason. He first hit our screens back in 2016, portraying a young President Barack Obama during his college years in Netflix's brilliant biopic Barry. At the time, Netflix wasn't quite the entertainment behemoth it is now, so it kind of flew under the radar. The good news is that you can still catch his portrayal of Obama on the streaming service. Not only does it offer a glimpse into how the future 44th president of the United States navigated his junior year at Columbia University, but Devon absolutely nails his iconic voice and mannerisms. 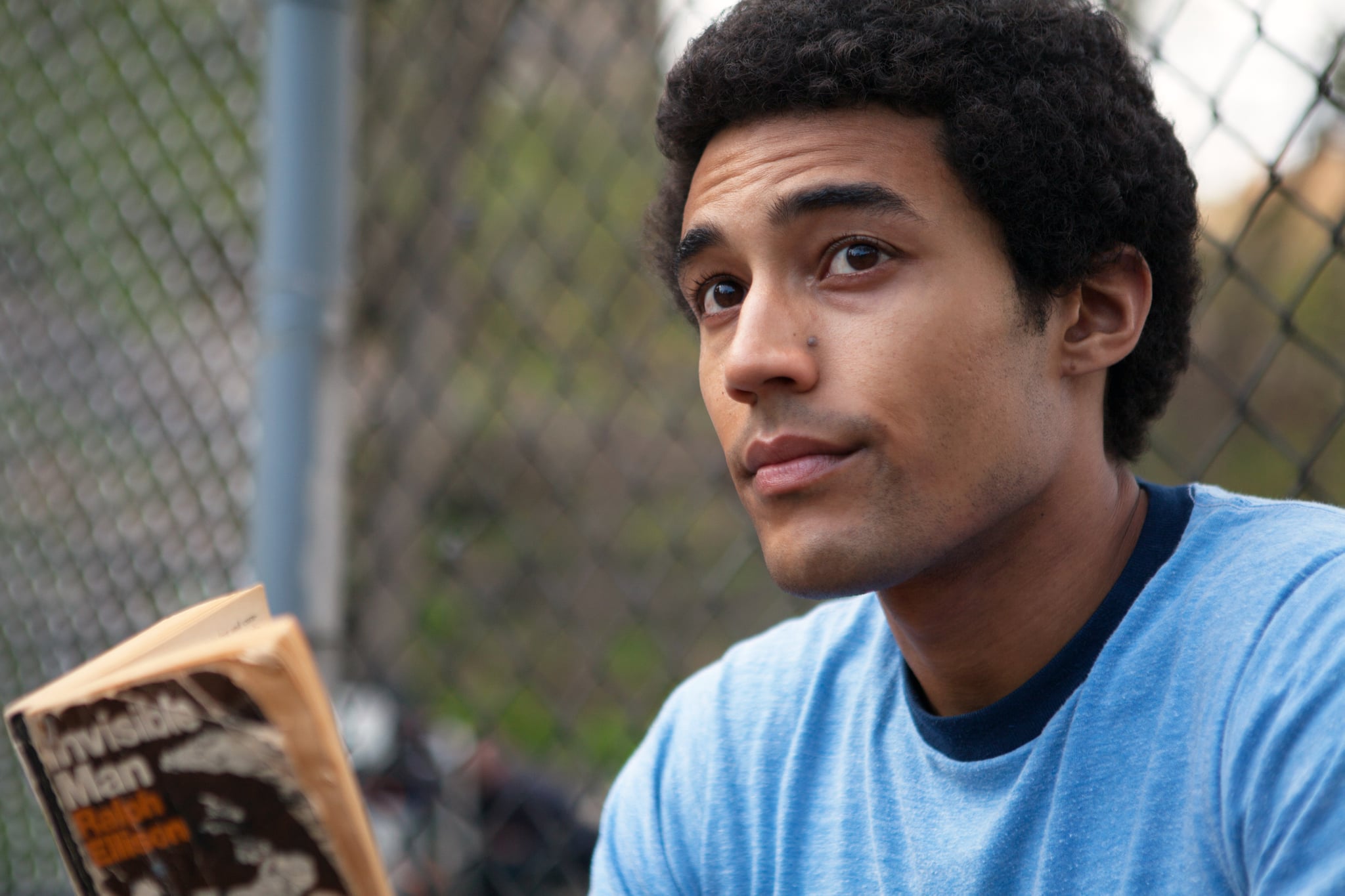 Fastforward to 2020, and the Australian-American actor has joined the cast of Cursed, stepping into the boots of another well-known figure: a teenager who will one day become King Arthur (or so the legend goes). Cursed centers on Nimue (played by Katherine Langford), who's an outcast from her village because of her dark, magical powers. But when her entire village is slaughtered, her dying mother tasks her with returning the Sword of Power to Merlin. Along the way, she meets a mercenary named Arthur.

Devon's casting as Arthur is significant in more ways than one. For one, this is the first time the character of Arthur takes a backseat to a different leader (and a woman, no less), and it's also the first time a Black actor has been cast in this role — a role that's historically been played by white actors. On the Cursed set in London back in 2019, Devon told POPSUGAR that he's excited for the release. "There's not many fantasy characters for young, Black people — both male and female," he said. "So it's really exciting that young people, of any ethnicity really, will be able to see themselves in this because I'm a young, mixed-race kid and I would have been so excited seeing myself up on the screen as well when I was younger."