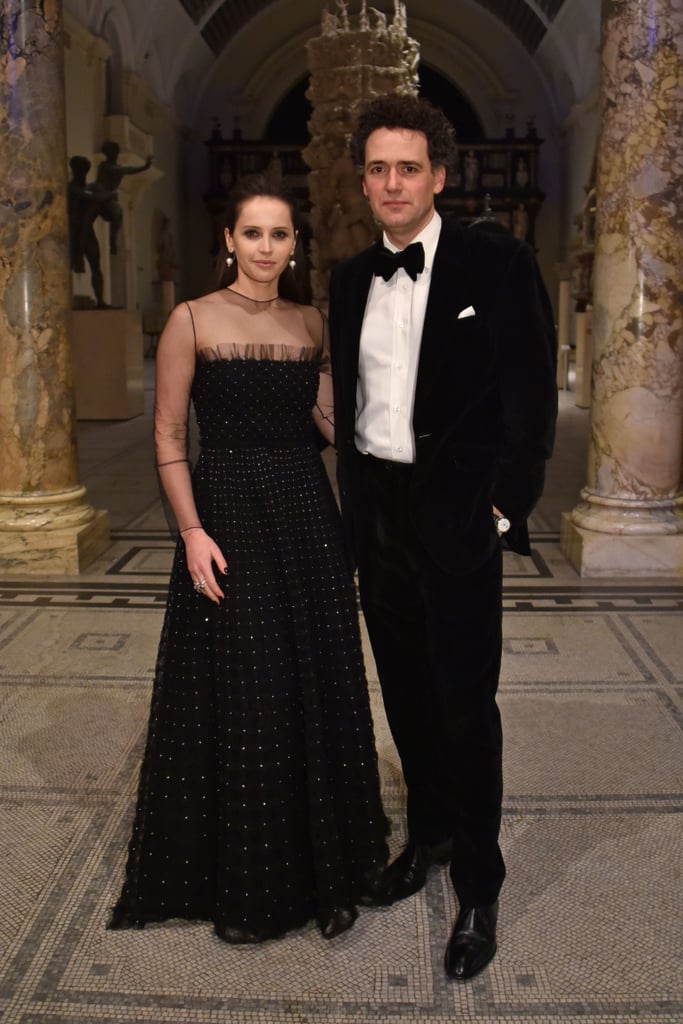 He's No Rogue One, but Felicity Jones's Husband Charles Guard Is Pretty Cool

Felicity Jones is expecting her first child with her husband, Charles Guard! The actress has been in the spotlight for several years now, thanks to a string of top-tier roles in movies such as The Theory of Everything, Rogue One, and, this year, The Aeronauts. Guard, on the other hand, has always been something of a quieter presence, even after their marriage in 2018. So what do we actually know about Charles Guard? Although he's a pretty private, low-key guy, we do know a few things about Guard and his career outside of his relationship with Jones — read on for five facts that you might not know about him!