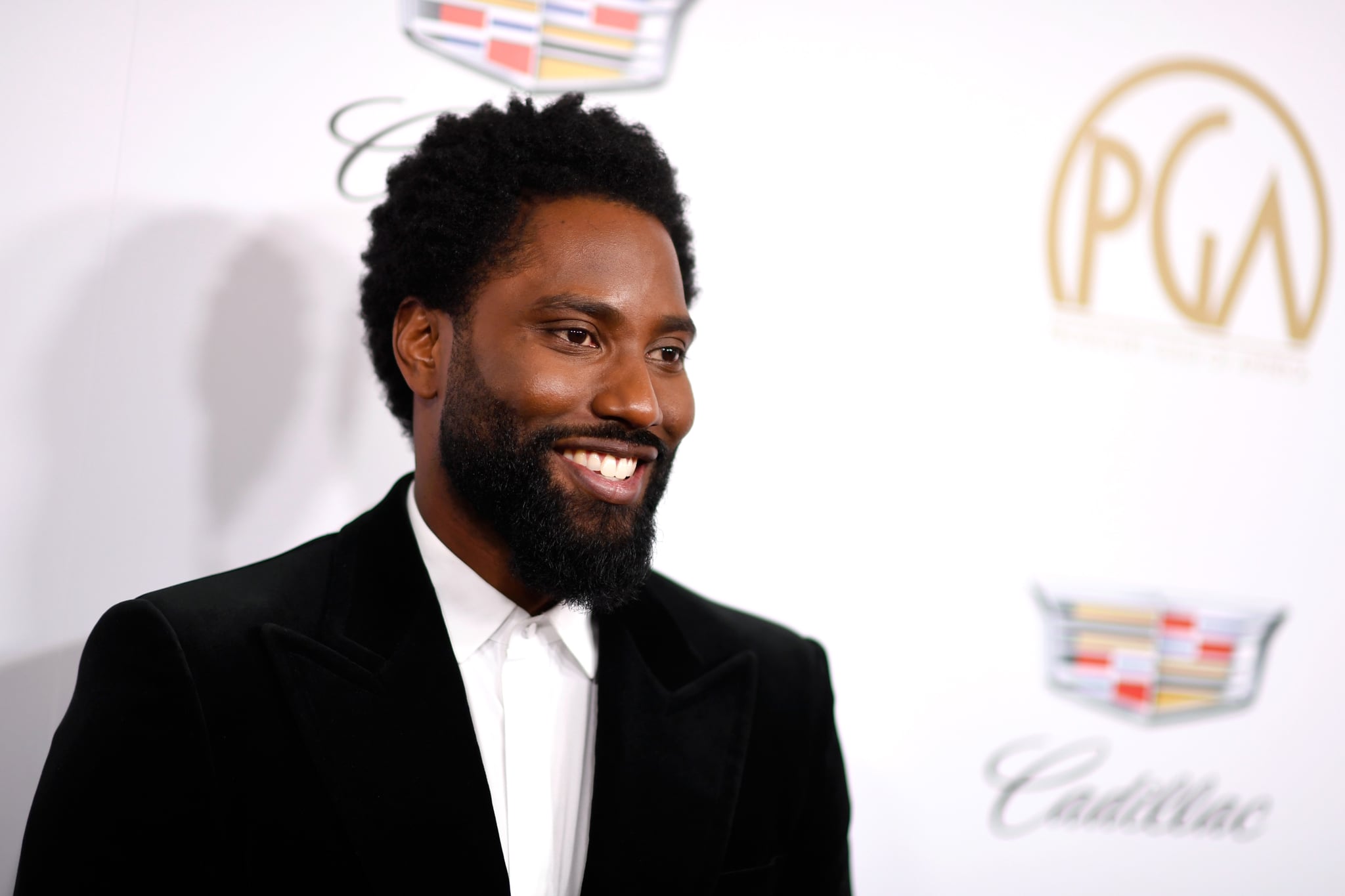 John David Washington is starring alongside Zendaya in Malcolm & Marie, and before you ask, no, they're not dating. And even if they were, we probably wouldn't know about it, given how private both actors are when it comes to their personal lives. Currently, the 36-year-old actor appears to be single, as he hasn't publicly confirmed any relationships on his social media or in any interviews recently.

However, John did reveal in 2016 that he's been in two relationships. When addressing the challenges that come with being Denzel Washington's son, John admitted that it makes it "tricky" to date. "I've been in two relationships and they both faltered because of the trust thing, paranoia by nature," he said in a radio interview with the Breakfast Club. "It might've been my own paranoia that sabotaged the relationships. They were OK in hindsight. It was me."

He also opened up about his dating struggles to Steve Harvey during a stop on his show that same year. "It's hard out here, Mr. Harvey. It's hard out here," he said. "In all honesty, because I have trouble trusting and I have trust issues thinking that they picked me because of who my father is." Two years later, he confirmed once again that he was "single AF" during an appearance on The Ellen DeGeneres Show.

Well then, it looks like I have a DM to send, so excuse me.