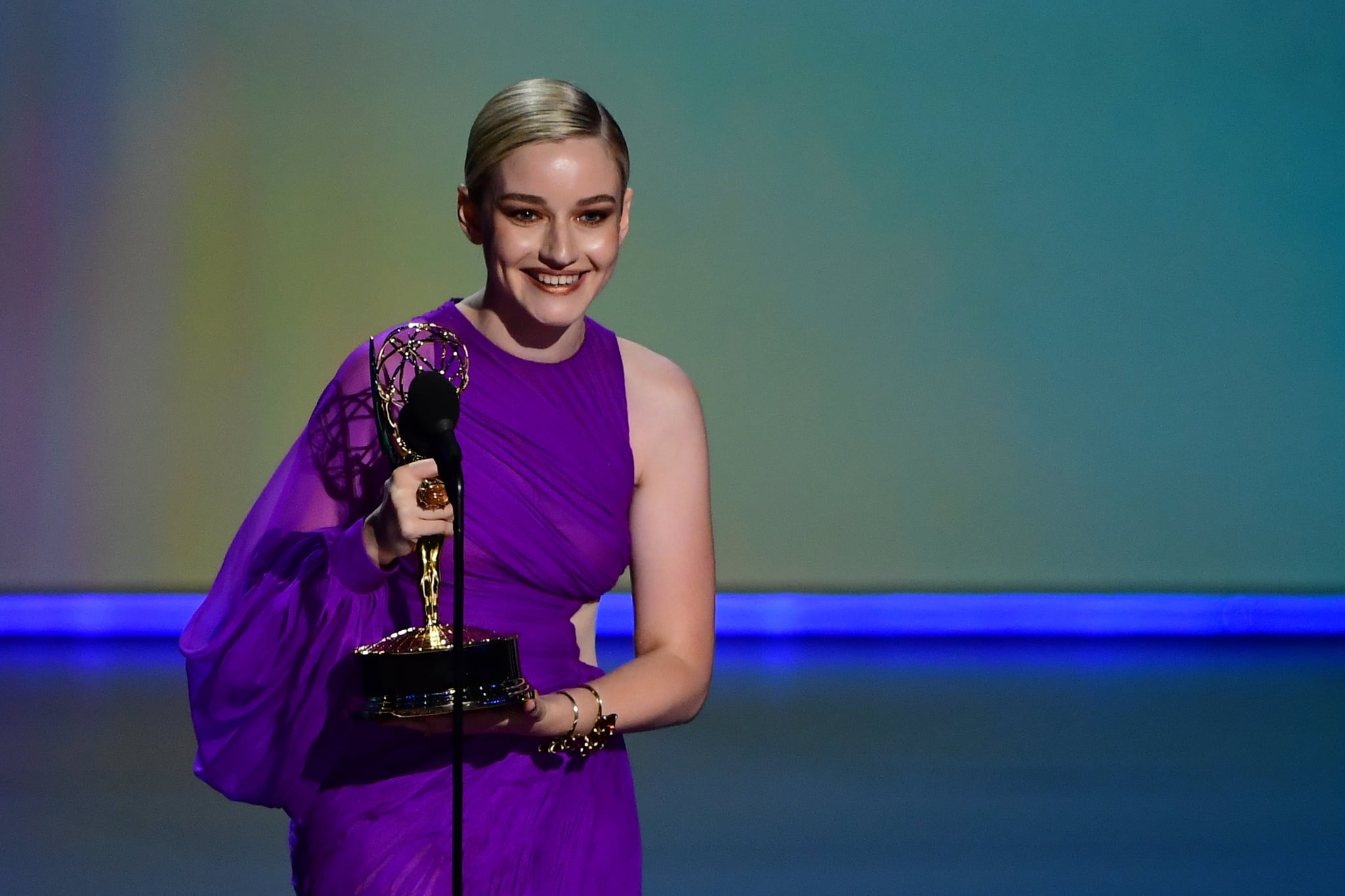 Julia Garner has gained critical acclaim for her role as Ruth in Ozark. While she's not as flashy a headliner as some of her fellow actors, Garner has pretty much been in all the things. And we're really, really not kidding. She's has been working in Hollywood for a decade now — here are a few things you should know about her.