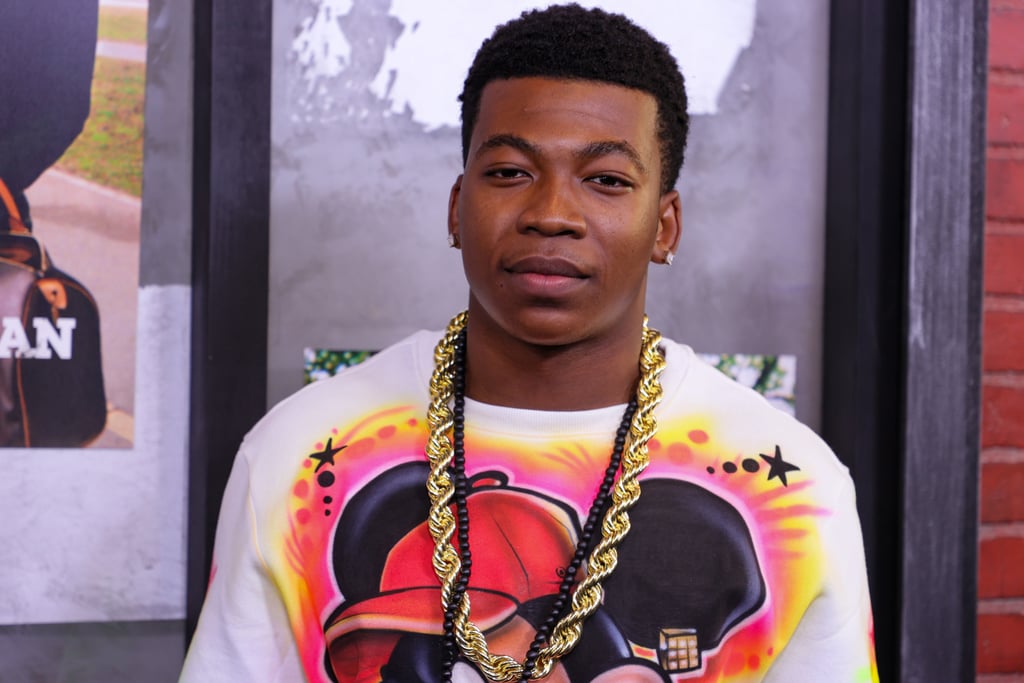 Mekai Curtis is the latest star to join the Power family. The 20-year-old actor is set to play the younger version of 50 Cent's Power character on Starz's Power Book III: Raising Kanan, which follows a 15-year-old Kanan Stark living in 1991 Queens, NY. Seeing how big the Power fandom is, the young star is already getting a lot of attention as people try to learn more about him. While Mekai already has a handful of acting roles under his belt, it goes without saying that his upcoming role as Kanan Stark is poised to be his biggest yet. After all, the series got renewed for season two before it even premiered. Learn more about the young actor with a few fast facts ahead.