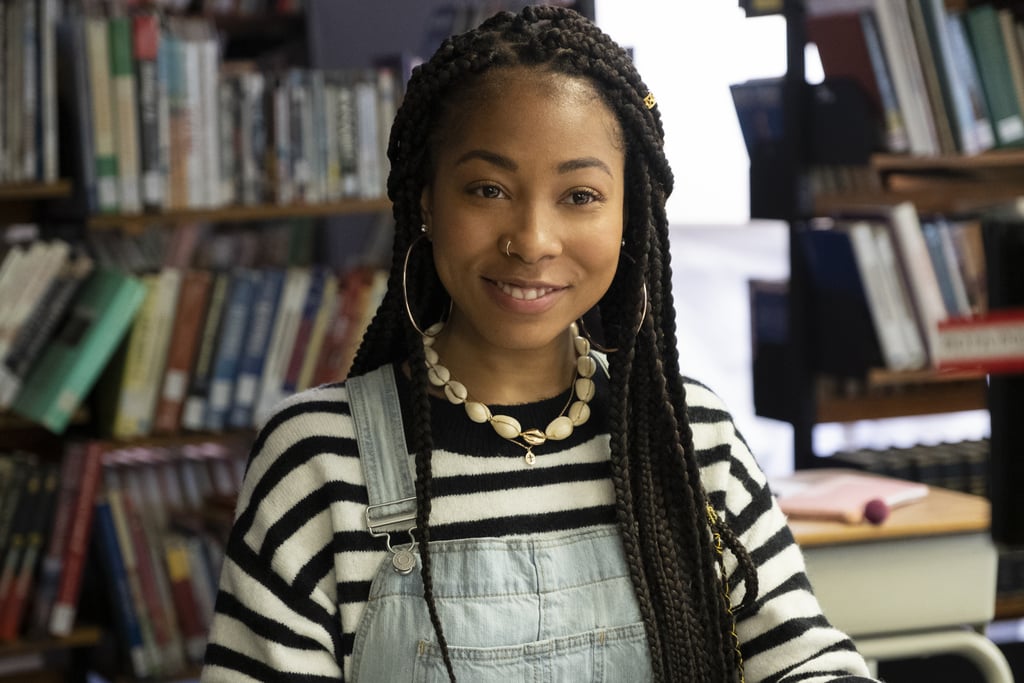 The new Netflix series Grand Army is sure to make breakout stars of its young actors, including Odley Jean, who plays overachiever Dom on the teen drama. Jean is a few years older than her high school junior character, but as it turns out, she's got a lot in common with Dom, and an interesting backstory that's all her own. Before she was a rising star on a buzzy Netflix series, Jean was just a typical girl in Brooklyn, growing up in a Haitian-American community, working to make ends meet, and fighting to pursue her dreams. Here are five facts about her that will make you an even bigger fan than you are already!