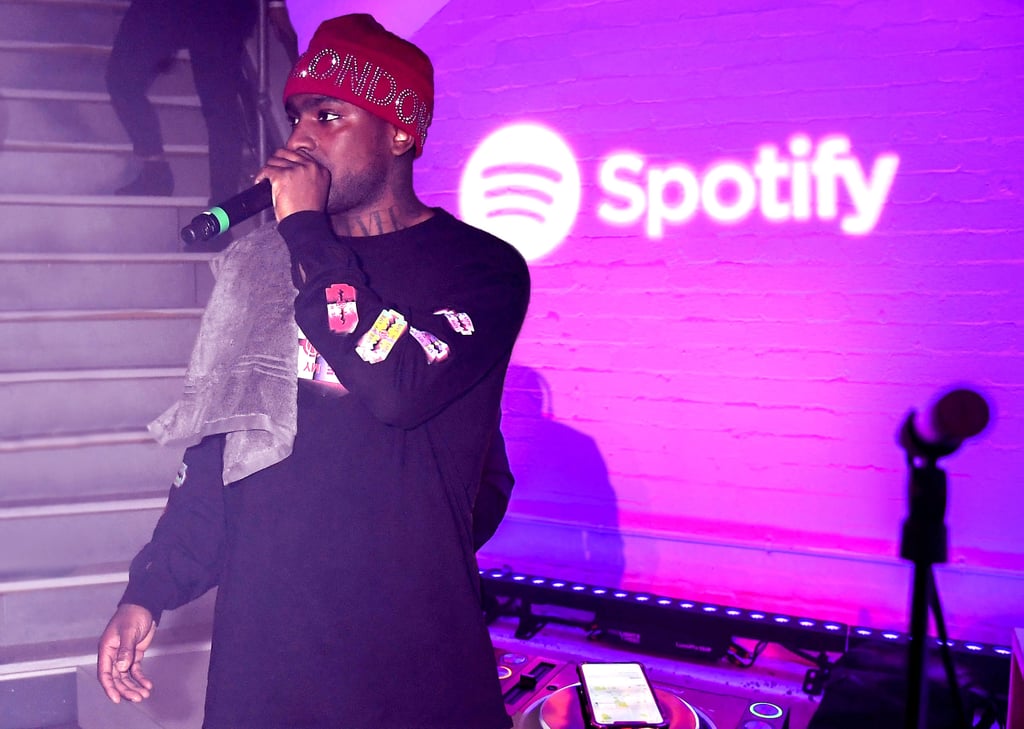 Here's What You Need to Know About British Rapper Skepta

Rumors have been swirling about recently divorced Adele dating British grime rapper Skepta, and it's time the rest of the world got to know Skepta better — Adele or no Adele. While hardcore fans of the songstress — and of the rap scene, as well — have been hearing Skepta's name for a hot minute, everyone has been dying to find out more info about the rapper, who hails from Tottenham, England (the same hometown as Adele). So, who exactly is Skepta? What's his backstory? What is his place in grime music? And what is his history with Adele (because they DO have history)? Read on to find out.