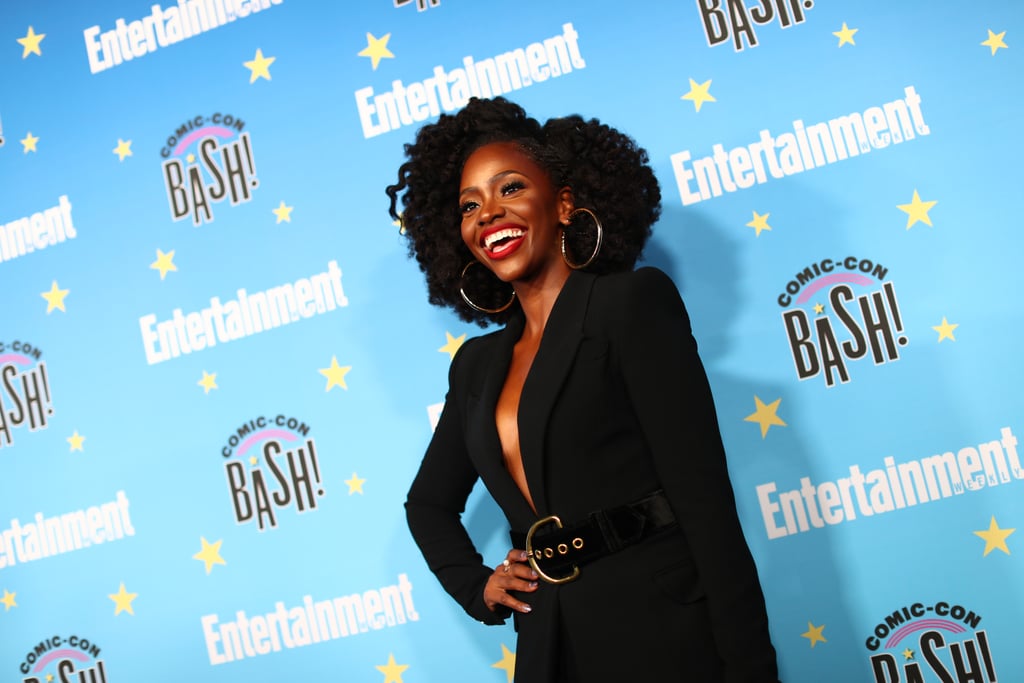 Get to Know Teyonah Parris, the Star Playing the Iconic Monica Rambeau on WandaVision

Teyonah Parris has been making waves ever since she starred as Dawn Chambers on Mad Men, and now she's getting ready to make a splash in the Marvel Cinematic Universe. The 33-year-old star is playing the iconic Monica Rambeau on Disney+'s WandaVision, which premieres on Jan. 15. WandaVision follows Elizabeth Olsen's Wanda and Paul Bettany's Vision as they move into the perfect suburban town of Westview and it takes place after the events of Avengers: Endgame. Before you dive into the series, you should probably get to know more about Teyonah.