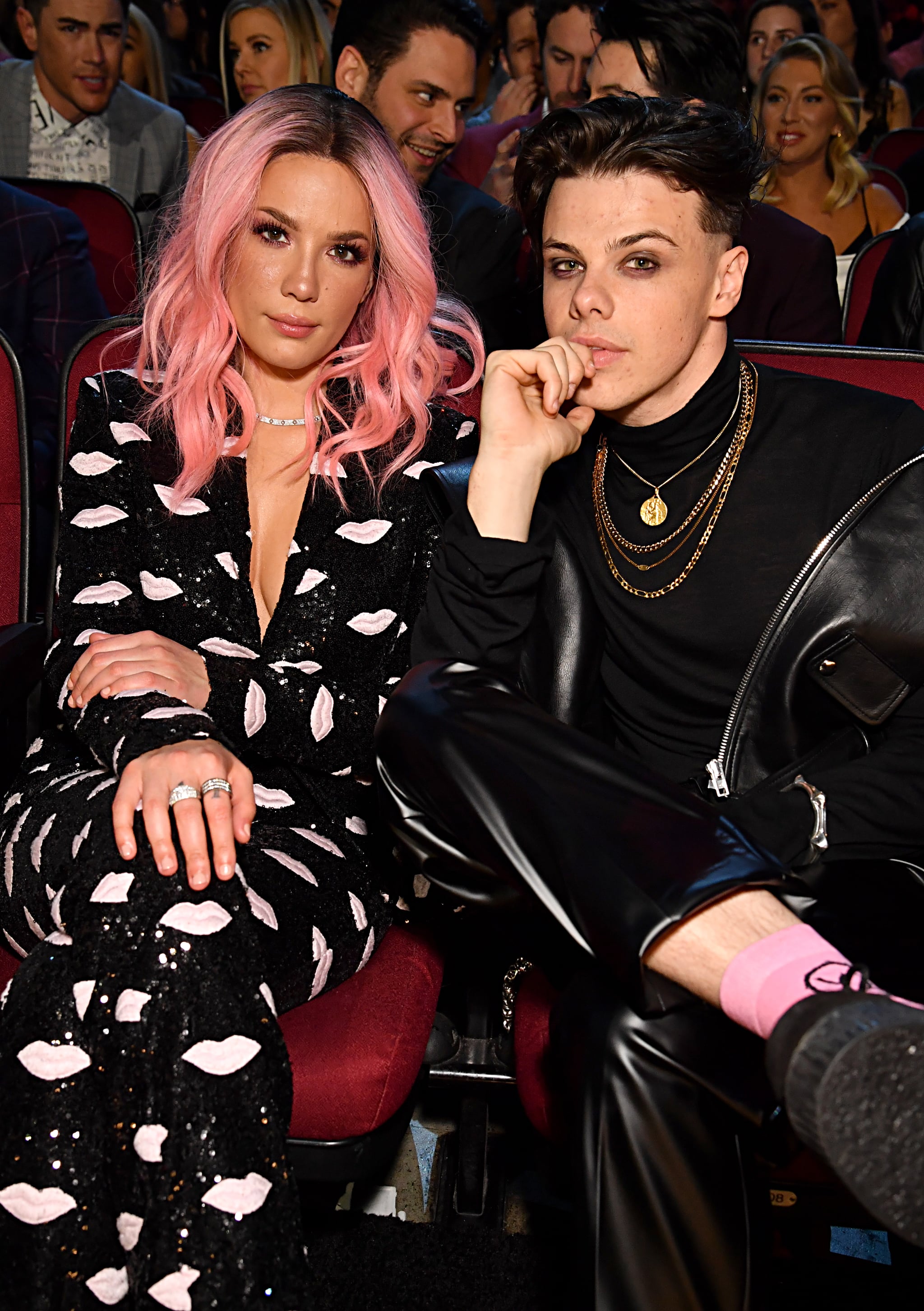 Halsey may now be dating Evan Peters, but prior to their romance, the 25-year-old singer was in a relationship with Yungblud. The two went public with their romance this past January, but their romance seemingly fizzled out in the Fall. Now, Halsey is speaking out about what went wrong.

In a now-deleted tweet on Monday, Halsey addressed the split for the first time, writing, "Sometimes. people just break up. It doesn't mean someone cheated or something bad happened or someone f*cked up. sometimes. it just happens. because life is constantly changing. and adults stay friends and move on." In a second tweet, she added, "Now u know what u know."

now u know what u know 💕

Following her split from the rock singer, Halsey and Evan Peters sparked romance rumors when they were spotted on a fun-filled date at Six Flags Magic Mountain in late September. It wasn't until this past weekend that they seemingly confirmed the reports when they attended a series of Halloween parties together.

by Naledi Ushe 44 minutes ago