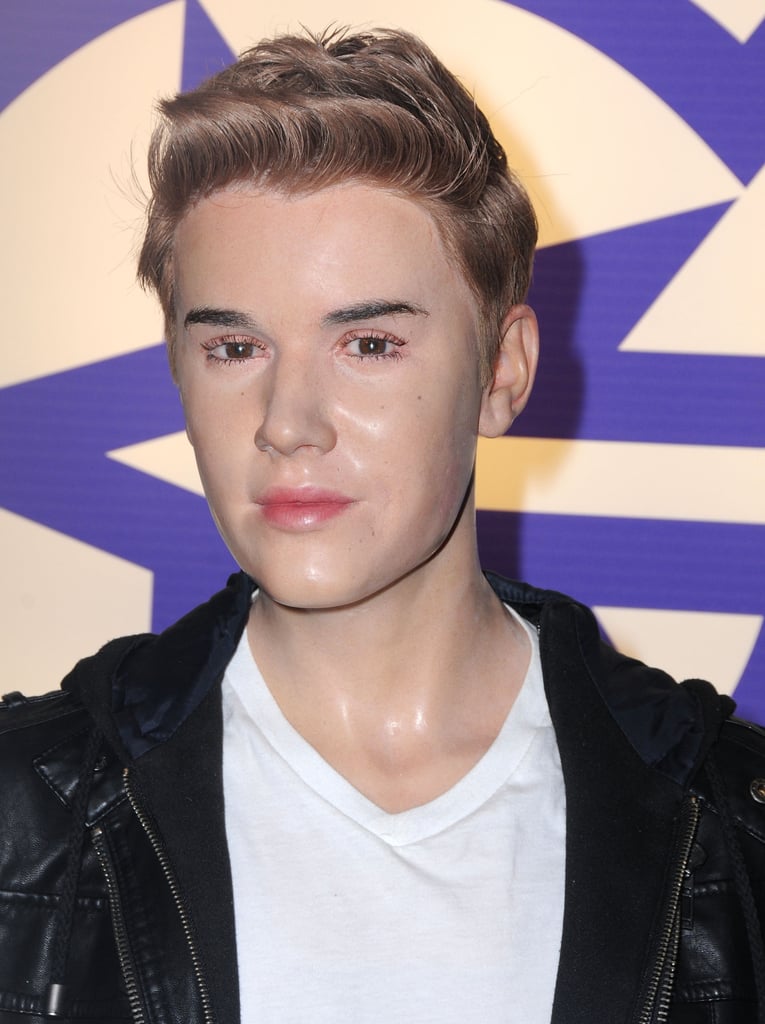 It's Official: These Are the Most Terrifying Celebrity Wax Figures of All Time

The internet can't stop cackling over the Nicki Minaj wax figure unveiled in January at the Madame Tussauds museum in Berlin, but let's not forget that this latest creation is far from the worst wax celeb produced by the Madame Tussauds team. While the museum has brought tons of celebrities to life over the years (and some of those celebrity wax figures actually bear a striking resemblance to their muse), others have turned out scarier than House of Wax. We've rounded up some of the most hilariously horrible wax figures put on display, and we apologize in advance if these give you nightmares. 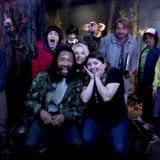 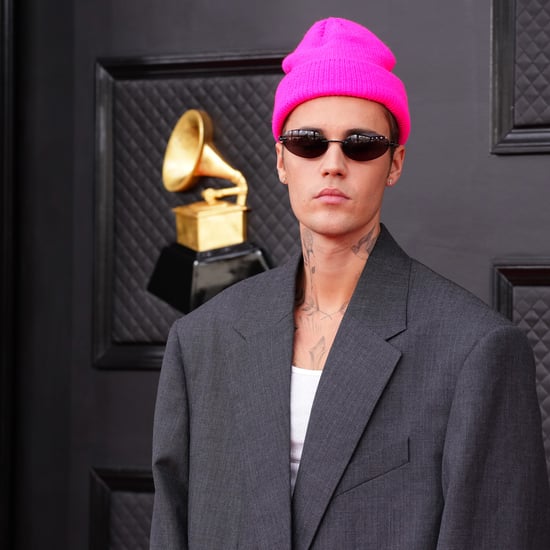