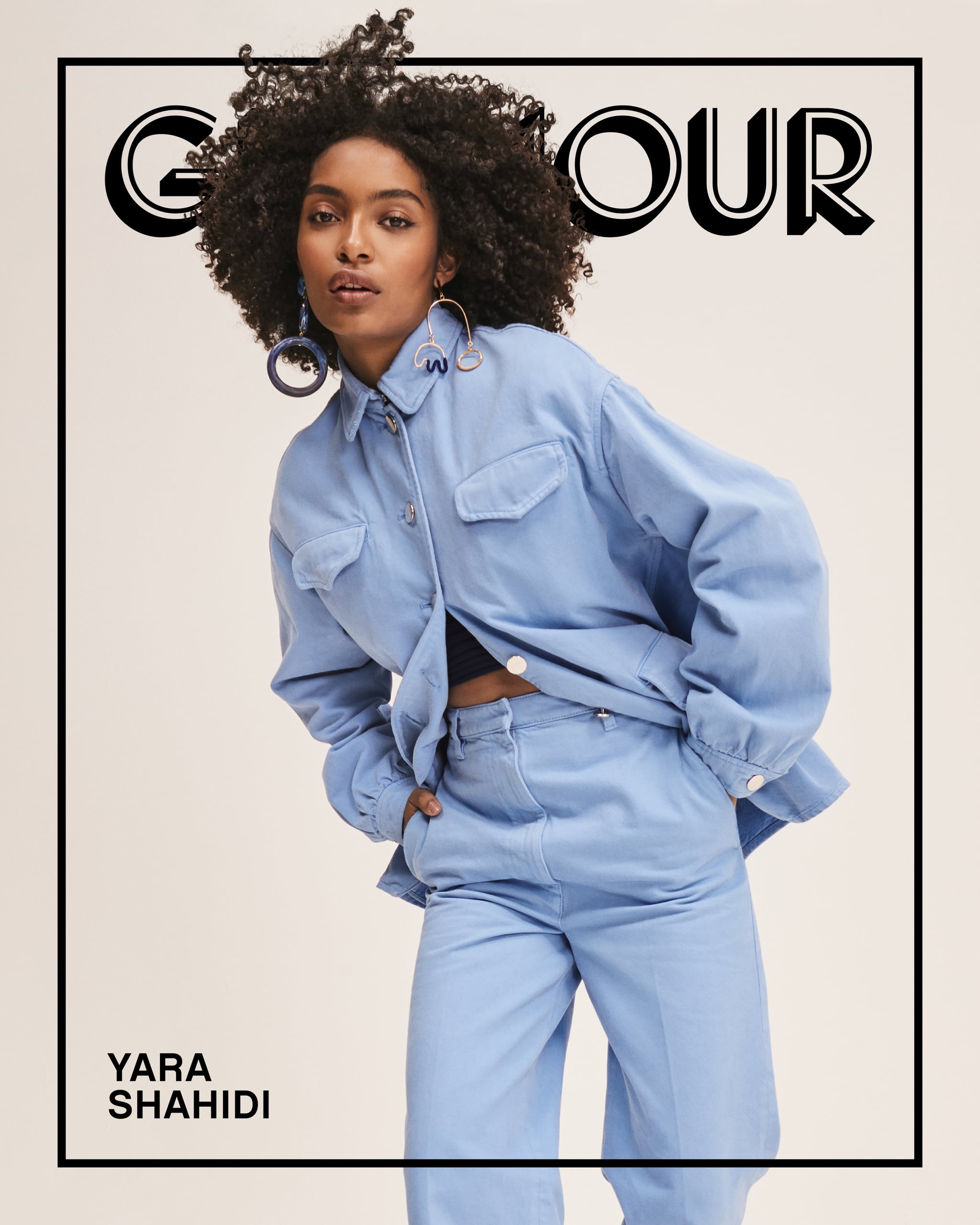 Yara Shahidi has always been a thinker, but she likely never imagined her opinions would carry so much weight. The 19-year-old Grown-ish star is profiled in Glamour's Women of the Year issue, where she opened up to the magazine about her work as a young activist and what it feels like to be a voice for Gen Z.

In the profile, Yara mentioned that the first time she realized she had the potential to lead important social conversations was after speaking on a panel about diversity in 2015. "That panel was really pivotal for me because I realized I could not only be a leader in conversation, but I could be one of the voices representing things that are near and dear to my heart."

Since then, she's raked in a host of accomplishments. Aside from being the star of her own Black-ish spinoff series, she's also a student at Harvard and the brains behind Eighteenx18, an organization she launched in 2018 to encourage teenagers to register to vote. She sees this as a way to honor the curiosity of young people, and an attempt to give back the tools she was given to succeed as a kid.

"I don't think I'd be doing the work I'm doing if I wasn't constantly inspired by the other young people doing this work."

"There's this assumption that young people are supposed to stay quiet and all of a sudden turn 18 and have fully formed opinions," Yara said. "But the problem is that you haven't been given a platform or the opportunity as a young person to develop or form those opinions." Open as she is about her own opinions, she admitted that the inspiration behind most of her efforts are the people around her. 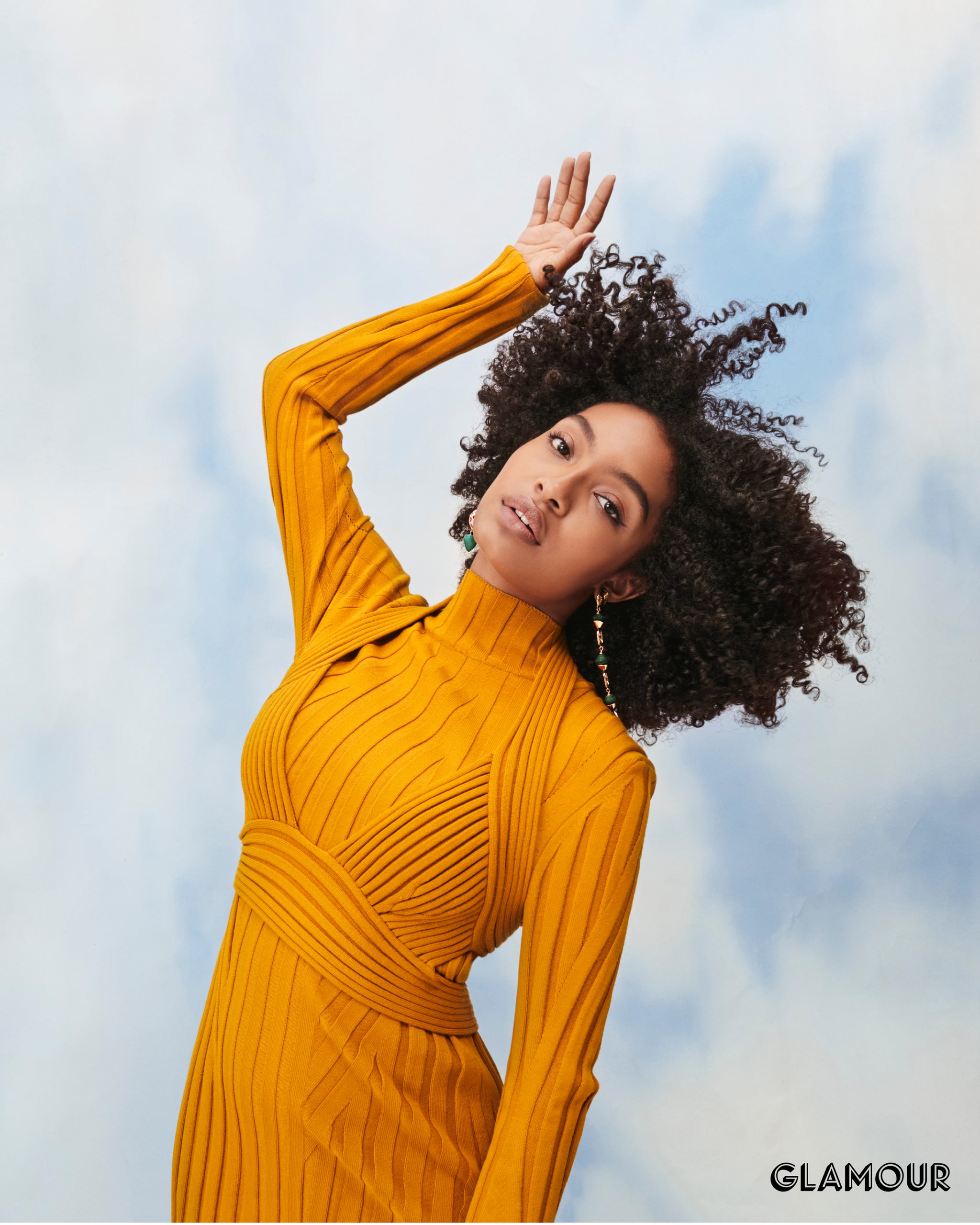