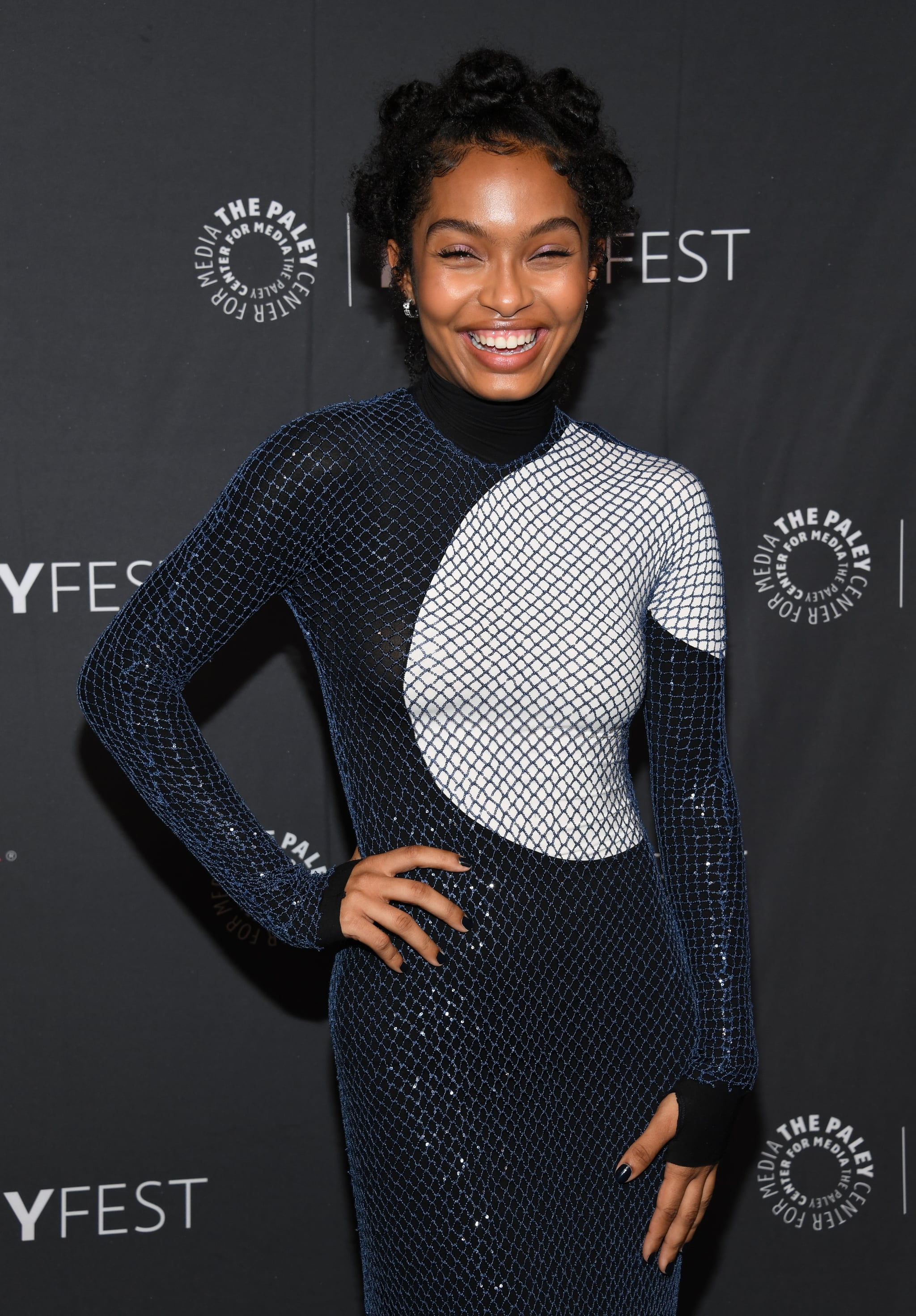 It's official: Yara Shahidi is now a Harvard University graduate! The 22-year-old actor started her college journey in 2017 and earned her degree in Cambridge, MA, on May 26 after submitting a 136-page thesis paper. "It's surreal to have finally hit this major milestone," Shahidi told Vogue. "I've known I wanted to go to college since I was four. By 17, I knew exactly what I wanted to study, so to see that come to fruition is a goal fulfilled."

On her graduation day, Shahidi wore the traditional cap and gown attire along with a custom crimson-red Dior two-piece suit to match her school colors. "I wanted to make sure the look didn't feel too formal, but leaned into the fact that this is a joyous occasion — something that felt vibrant and bright," she said. She also celebrated her big day by sharing some of her graduation pictures via Instagram. "Yara (noun): a Harvard graduate 👩🏾‍🎓 #ITSOFFICIAL #CLASSOF2022," she captioned her post.

Related:
Yara Shahidi Left the Emmys Early, but She Had a Pretty Good Excuse

During her time at Harvard, Shahidi studied in the prestigious university's Social Studies & African American departments, where she concentrated on "Black political thought under a neocolonial landscape," Vogue reported. She also managed to juggle a full-time acting career, still starring on the hit shows "Black-ish" and "Grown-ish."

Though she's done with school, Shahidi still plans to continue her academic work and dive right back into her Hollywood projects — which include season five of "Grown-ish." "I am so excited for this future moment of being able to pour my all into all of those areas," she told Vogue. "For the majority of my career, I've always had an essay or assignment due. This feels like a new chapter where I can invest time into more of what I love to do." 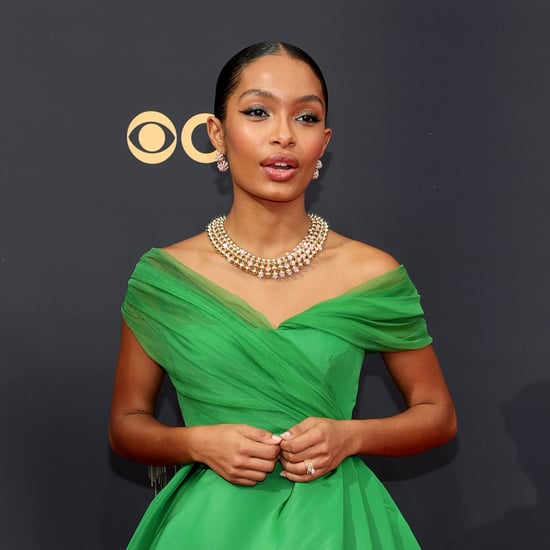