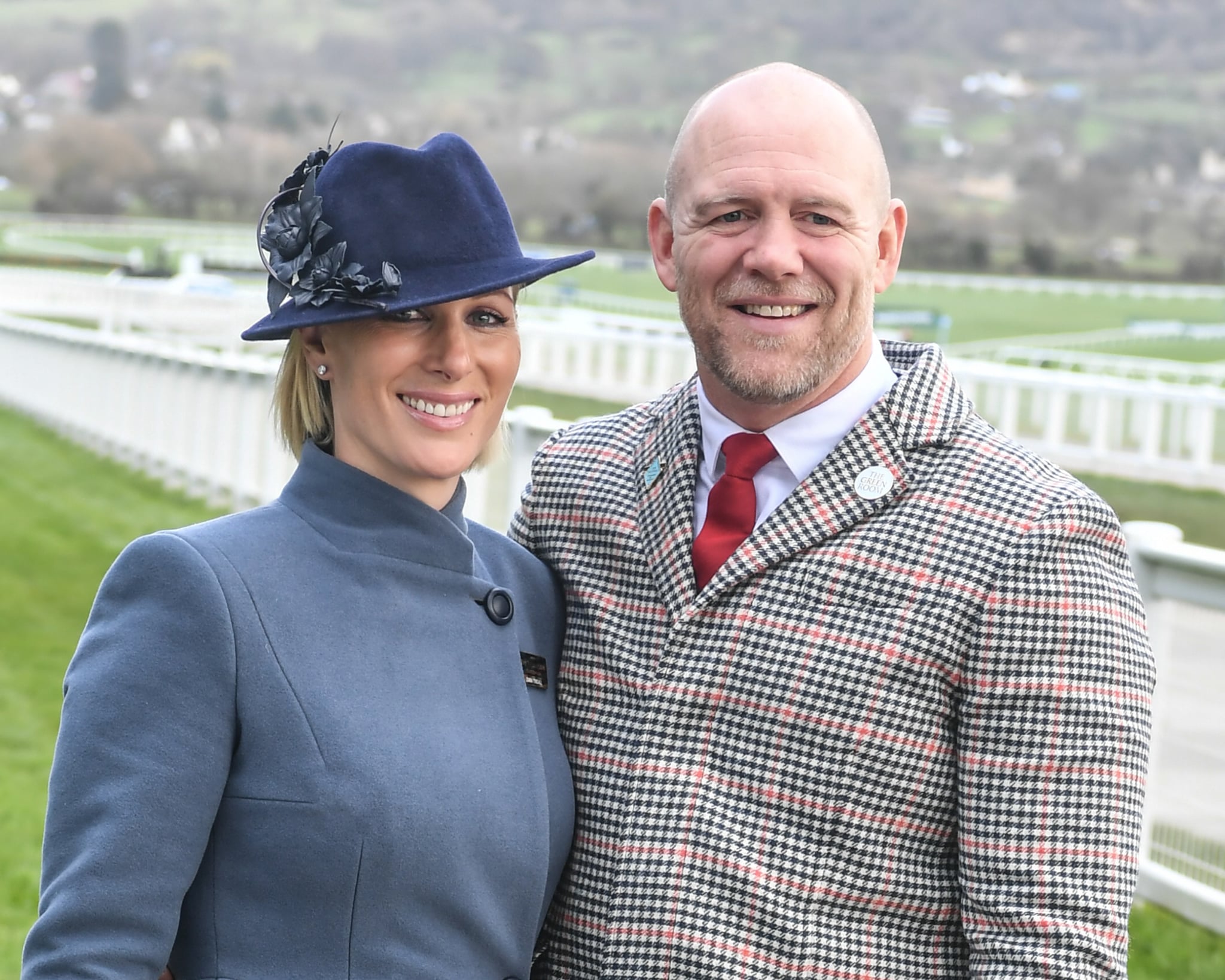 Husband Mike announced the news on his podcast, The Good, The Bad, and The Rugby (which is also how the couple revealed they were expecting their third child): "Sunday got even better because a little baby boy arrived," he said.

Mike revealed that Lucas's birth was an extra-eventful one. "[He] arrived very quickly. Didn't make it to hospital. On the bathroom floor." He continued, "So yeah, it was running to the gym, get a mat, get into the bathroom, get the mat on the floor, towels down, brace, brace, brace."

Baby Lucas joins sisters 7-year-old Mia and 2-year-old Lena, who we're sure are beyond excited by the arrival of their brother.