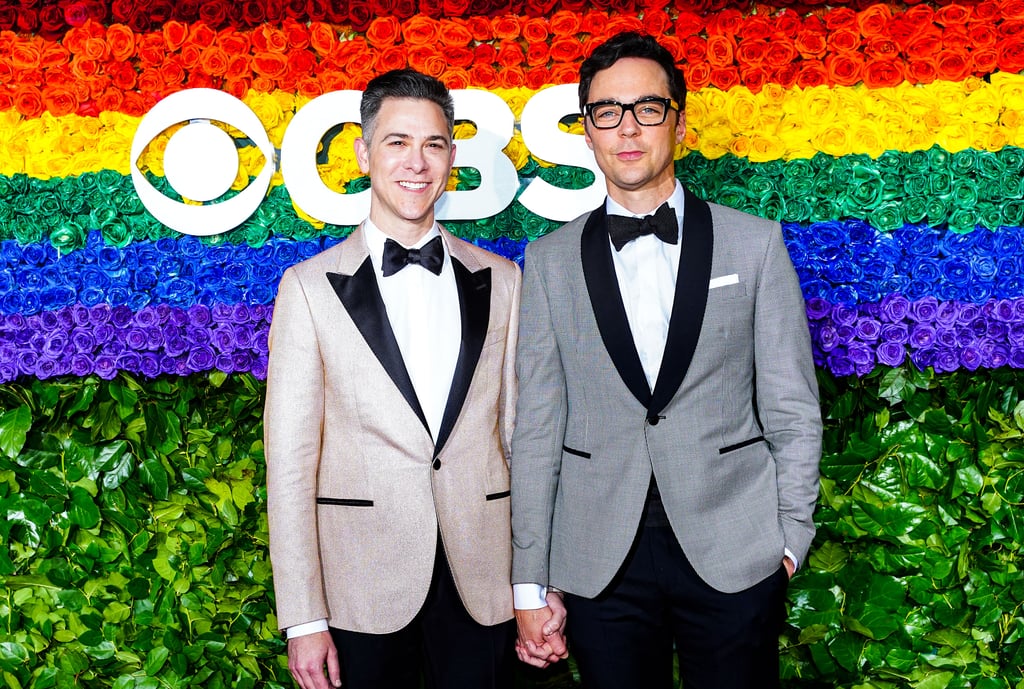 Get to Know Todd Spiewak, Jim Parsons's Other Half of Almost 20 Years

Jim Parsons, known for his award-winning role as Sheldon Cooper in The Big Bang Theory, has an equally talented and equally low-key other half as his biggest cheerleader: his husband, Todd Spiewak. Todd, who is an Emmy-nominated producer himself, met Jim back in 2002 on a blind date. At the time, Todd was working as a graphic designer in the advertising industry, and he and Jim hit it off on their karaoke date.

Todd holds a BFA in graphic design from Boston University and worked on campaigns with notable brands like American Express, Barnes & Noble, and The New York Times. In the years since Todd and Jim have been together, Todd has moved into the TV industry, and his most notable project is as executive producer for the show Young Sheldon. He and Jim also own their own production company called That's Wonderful Productions that they started in 2015.

As a couple, Jim and Todd remain pretty private about their lives, even forbidding cell phones at their wedding in 2017. They wed at New York City's famed Rainbow Room in May of that year after Jim had dealt with fielding questions for years about whether or not the two would get married. The couple do show up on red carpets together from time to time, especially to support organizations they care about, like GLSEN, the Gay, Lesbian, and Straight Education Network, which honored them both with the Inspiration Award in 2013. Check out some of the other events the two have gone to together in the gallery ahead.