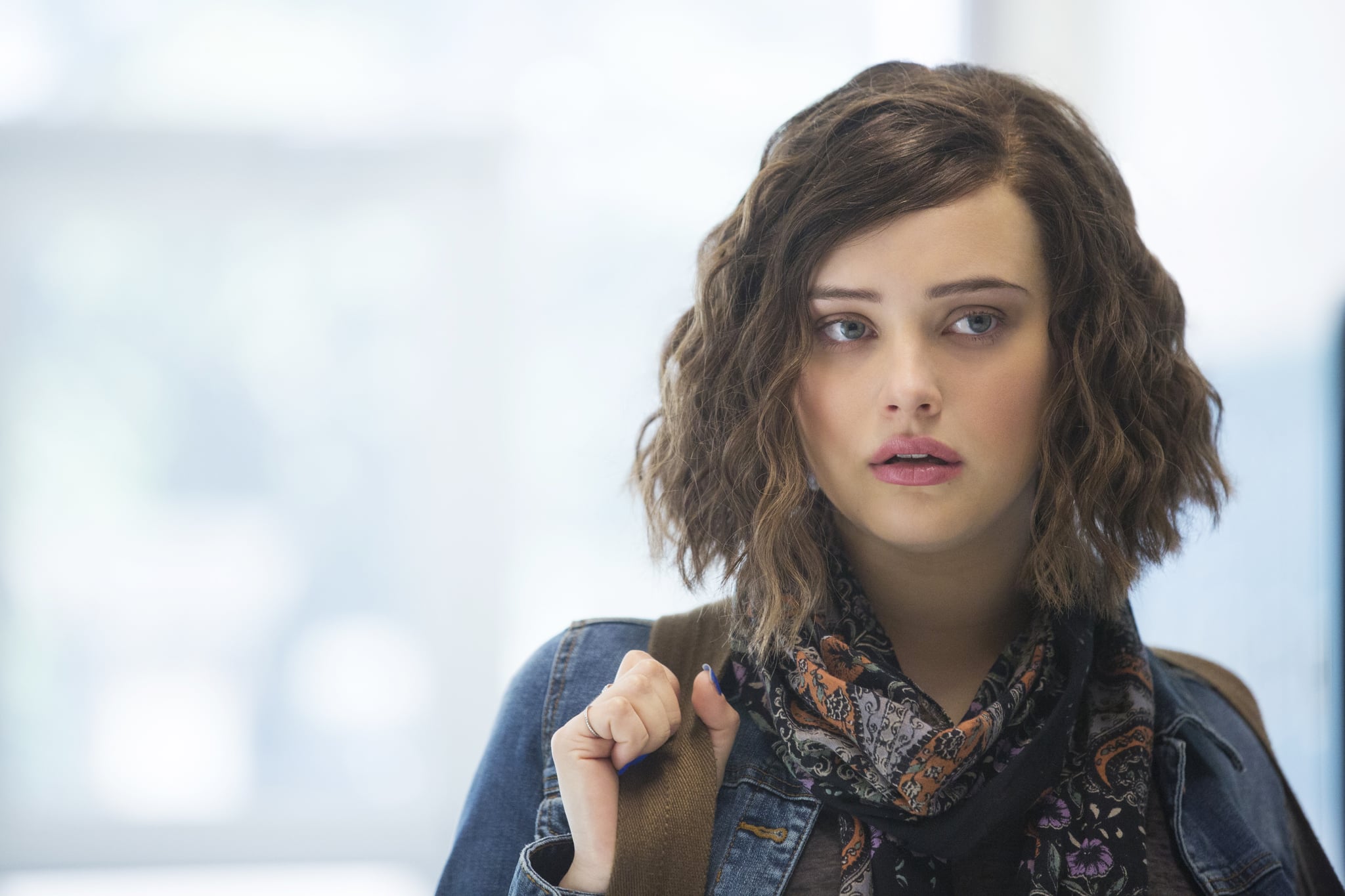 Details surrounding the second season of Netflix's 13 Reasons Why have been scarce. Fortunately, now that filming has officially begun, Hannah Baker — er, Katherine Langford — is talking about what we can expect to see from her character in the upcoming season.

"There is life after Hannah, and this season, we get to see the effects it had on the people around her a lot more," Langford recently told EW. "You see a very different Hannah in season two. I would prepare fans not to expect the Hannah from season one for a multitude of reasons. It's funny because I just wrapped and I think a lot of this season for me is about letting Hannah go."

Related:
There Are More Than 13 Reasons Why You'll Love These Gift Ideas

But what does this all mean? Is season two the end of Hannah's story? From the looks of it, Hannah's involvement in season three may be questionable — that is, if there even is one. Guess we'll just have to wait and see.

Insecure
So, Are Molly and Taurean Dating? Insecure's Leonard Robinson Dishes on the Possible Romance
by Njera Perkins 1 day ago