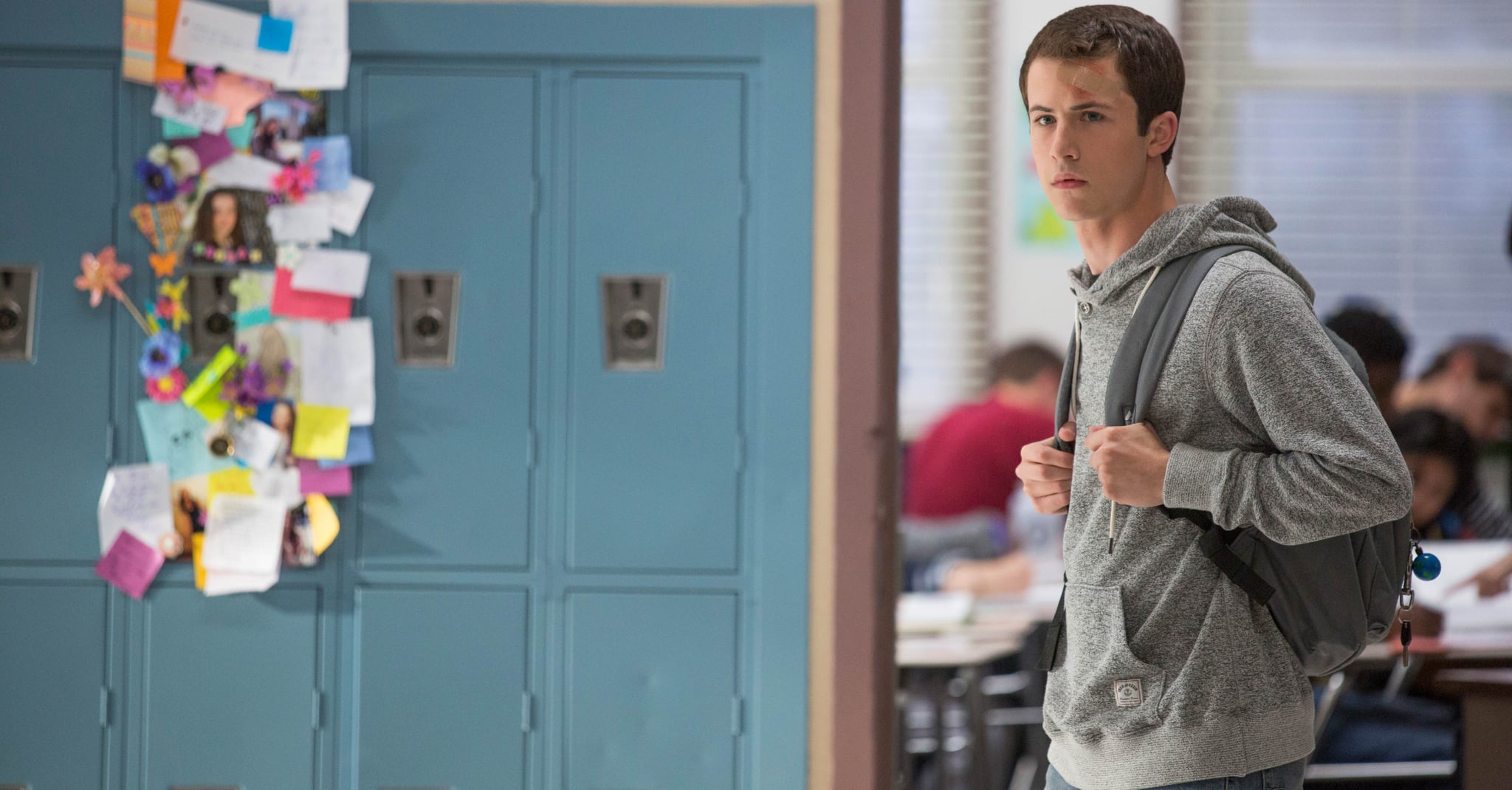 Dylan Minnette is singing like a canary. The 13 Reasons Why star caught up with Seventeen magazine ahead of the show's highly anticipated second season, and, boy, did he dish some juicy details for the fans. "It would have been weird to end Hannah's story in season one because we only heard very small tidbits of her life told by her," Minnette argued in defense of the decision to go forward with another season. "There's a whole life that Hannah had, and there's more we can learn about her. Overall, learning more about her is more important to the entire narrative."

As far as what fans can expect for his character, Clay, Minnette revealed he'll still be recovering from the aftermath of Hannah's suicide and the tapes she left behind. "I think that the impact of Hannah and the tapes on Clay's life will never ever go away no matter how hard he tries. No matter what, it's going to take him a while to recover. You can see that it's not easy for Clay to let anything go. And that's expected. I don't think anyone expects Clay to just kind of think of Hannah and be like, 'No, it was nothing.'"

Minnette continued, "There's a lot of recovery for these characters. So, I think it's necessary and I was excited about a season two. Now looking back, I'm like, I get it. I get why we did it." The Open House actor also hinted that we shouldn't expect to see many scenes between Hannah (Katherine Langford) and Clay this go around. "I think we learn pretty much almost everything we needed to know about what Clay and Hannah's relationship was [in season one]. I think that's pretty clear."

According to Minnette, what we will see is more interaction between Hannah and new characters we haven't met yet. "I think that's interesting because in season one, whenever there was a flashback, it was either Hannah or Clay's flashback and either Clay or Hannah or both were always in it. Now, maybe there will be a flashback they're not in and you can learn more about something else. I thought that was pretty cool."

Minnette later addressed the possibility of a new romance for Clay. "I can't say too much, but Skye is still around and in the picture and there's a chance that her and Clay could be friends or more," he said. "That's something you'll learn pretty quickly when the season starts. I don't want to spoil that for you, but she's around."