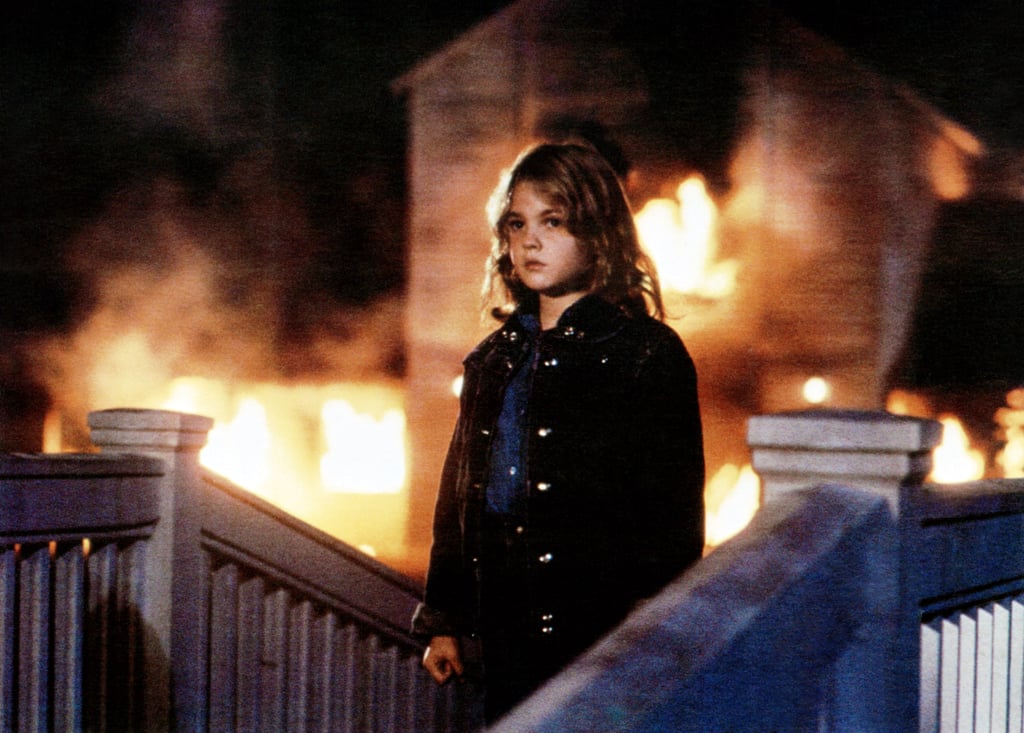 American Horror Story: Let's Mine These 1984 Horror Movies For Clues About Season 9

Ryan Murphy has unveiled the theme of American Horror Story's ninth season, and I'm more excited than Freddy Krueger at an insomnia convention. The next batch of episodes is titled 1984, and the teaser features a terrified young woman clad in her finest '80s sweater — I can smell the fear and Aqua Net from here. She's fleeing someone who seems to be sporting all the key characteristics of the iconic slasher villain: heavy boots, a trench coat, a ski mask with a confusingly placed ponytail, and of course, a gigantic knife. This Big Bad could be played by Olympic superstar and cast newcomer Gus Kenworthy, but why would Murphy chose to hide that beautiful face under a mask?

It's clear season nine will be an homage to the slasher movies of the '80s, but which ones? Upon first glance, the woodsy teaser is highly reminiscent of Friday the 13th, but the first movie in that series was released in 1980 (the fourth movie in the decades-long franchise, ironically titled Friday the 13th: The Final Chapter, did come out in 1984). There's also Sleepaway Camp, the cult classic with a twist ending, but that one came out in 1983. If the villain is giving you Leatherface vibes, you may be surprised to find out that Texas Chainsaw Massacre came out an entire decade before, in 1974. Meanwhile, the original Halloween was released four years after, in 1978.

We're sure the new season will be pulling inspiration from all the classic horror hits from the '70s and '80s, but just in case, we've rounded up a handful of the biggest horror movies of 1984. Let's see what we can glean about American Horror Story: 1984!

Downton Abbey
Are The Gilded Age and Downton Abbey Connected? The Showrunner Answers
by Amanda Prahl 2 hours ago