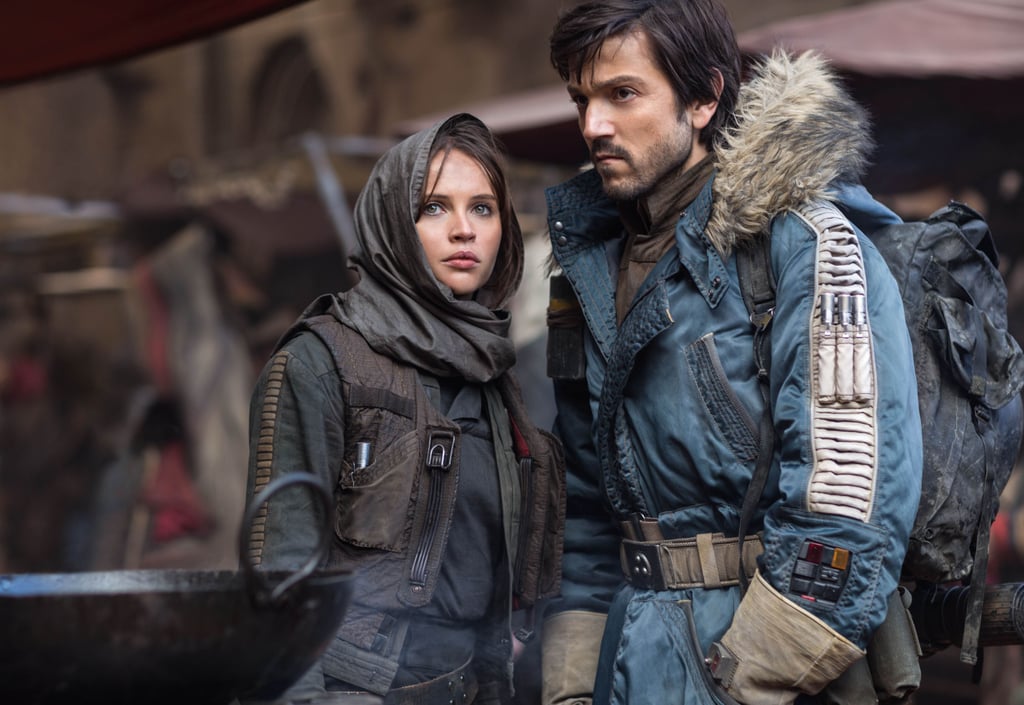 Netflix is a virtual treasure trove of movies from every decade, but by far, the streaming site seems to host more 2010s movies than films from any other decade. That makes sense, because Netflix has changed the way people watch movies and TV in a major way over the course of these past eight years. The upside to this is that there are a ton of new-release options, but the downside is . . . well, the same thing. There are so many movies from the 2010s on the site that it can be super overwhelming if all you really want to do is find that one football movie starring Justin Timberlake and Amy Adams.

This list is designed to cut through the clutter and reveal the 2010s films on Netflix that you actually want to watch. (And yes, that includes the elusive Timberlake movie you haven't thought about in at least three years.)

Previous Next Start Slideshow
NetflixMoviesThe 2010sBest Of The DecadeNetflix Roundup