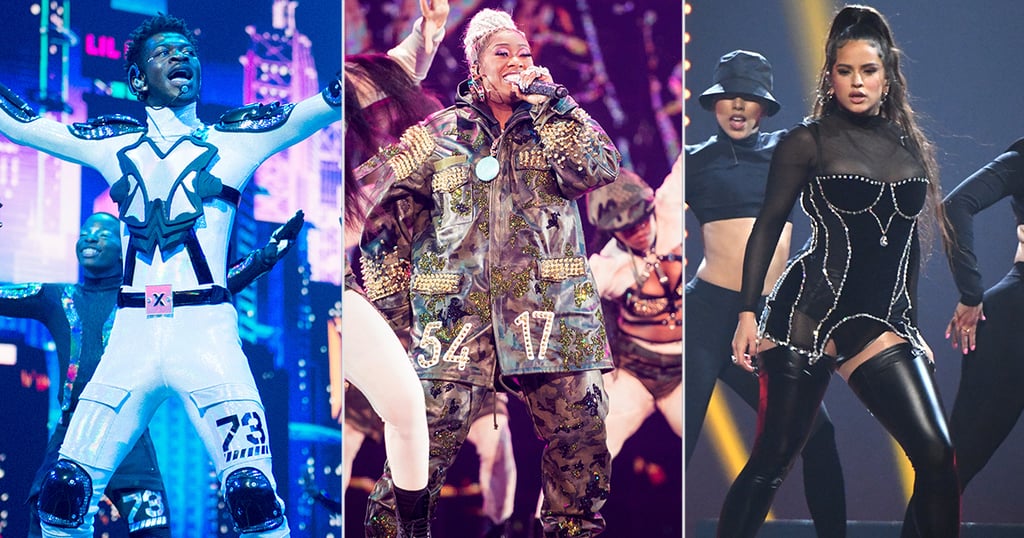 ICYMI: Watch Every Performance From the 2019 VMAs

Whether you're still a fan of MTV or not, there's one thing we can all agree on: the VMAs always has some of the best performances of the award season. This year was no different — from Shawn Mendes and Camila Cabello's sexy duet, to the Jonas Brothers returning after 11 long years away, there were plenty of acts to keep any viewer satisfied. And don't even get us started on Missy Elliott's jaw-dropping medley of her greatest hits for her Video Vanguard Award performance! Check out all the artists who lit up the VMAs stage, then see what with fans are saying about the big show.

Related:
Missed the 2019 VMAs? Don't Worry, We Have All of the Hottest Pictures From the Night
Previous Next Start Slideshow
MTV VMAsMusicAward Season