If you were a big fan of the series 24 and Kiefer Sutherland's small-screen hero Jack Bauer, then you're probably stoked for 24: Live Another Day, which will premiere May 5, but you still may not know exactly what's happening with this special season. Unlike the movie that's been rumored before, this is a TV event that has a new story for Jack and incorporates some of the original characters. Producers and stars Sutherland and Mary Lynn Rajskub (aka Chloe) came to the Winter TCA and shed some light on the new season, so read on for details and to find out what exactly this new 24 is all about. 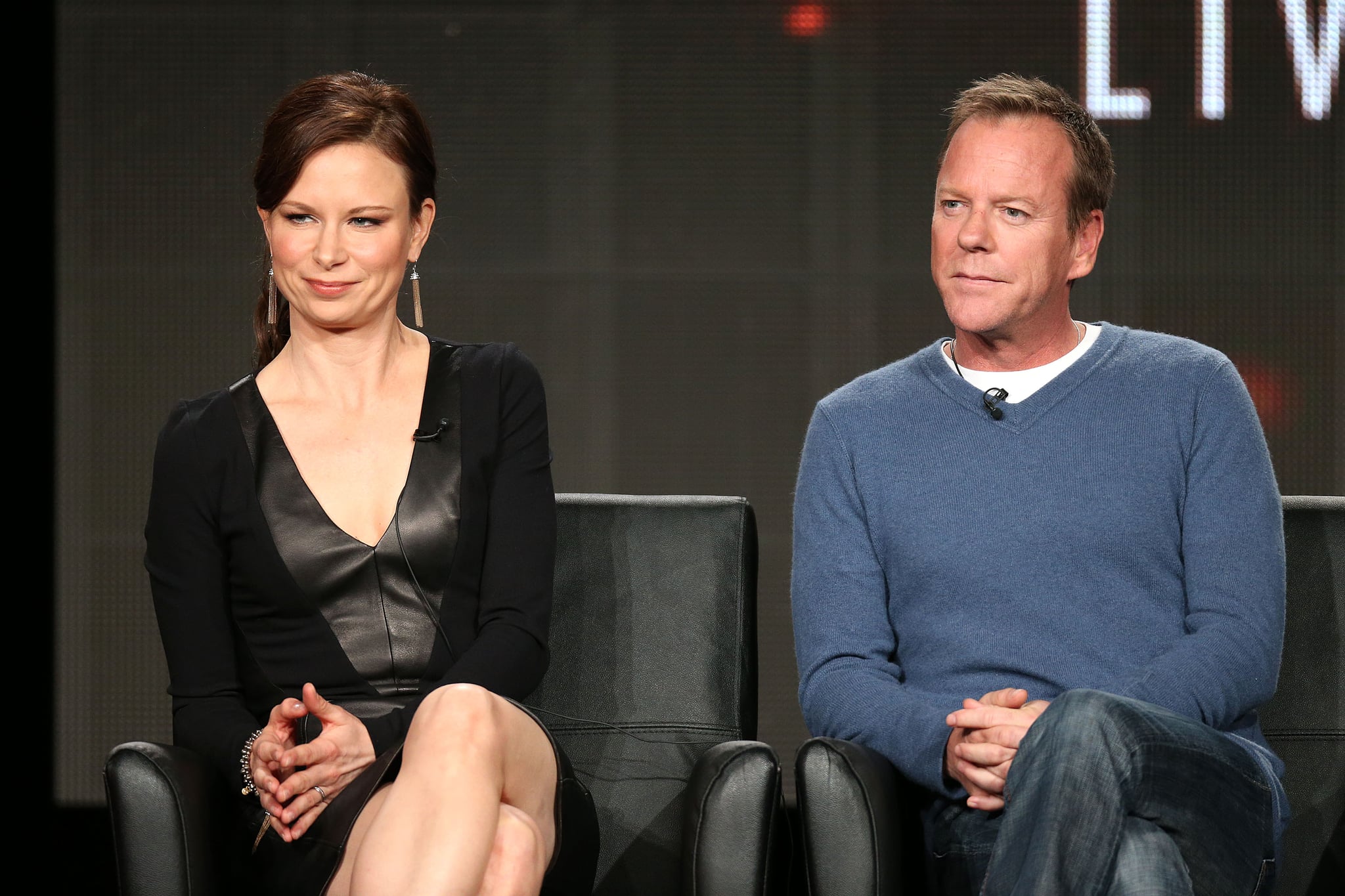 TV
Cruel Summer: How That Twist Ending With Jeanette Could Set Up Season 2
by Kelsie Gibson 13 hours ago

Netflix
If You Think Kreese Is Evil on Cobra Kai, Wait Until You Meet Terry Silver
by Sydni Ellis 19 hours ago

Sarah Jessica Parker
Grab Your Cosmos! Here's Everything We Know About the Sex and the City Revival
by Monica Sisavat 19 hours ago