Time to welcome Jack Bauer back to primetime. The United States's best defense against terrorism is set to return for 24: Live Another Day, which will debut with a special two-hour premiere on May 5, Fox announced today. According to the press release, "The suspenseful event series once again will follow the exploits of heroic agent Jack Bauer (Kiefer Sutherland), as he attempts to thwart an unthinkable terrorist attack that could change the world forever." 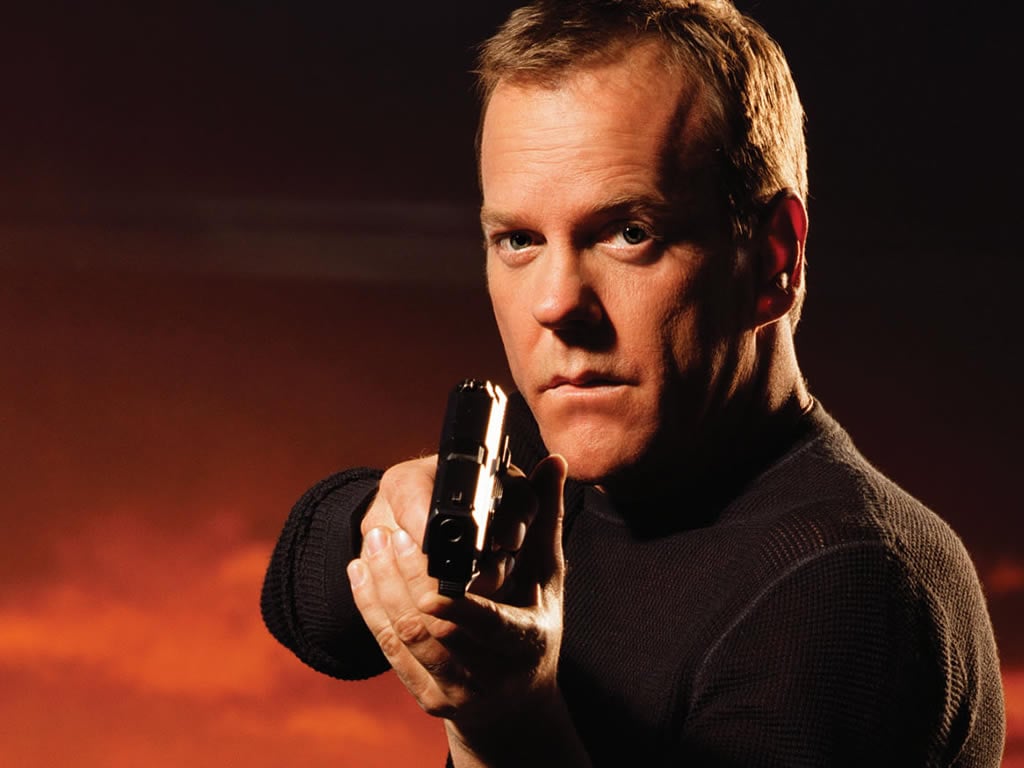