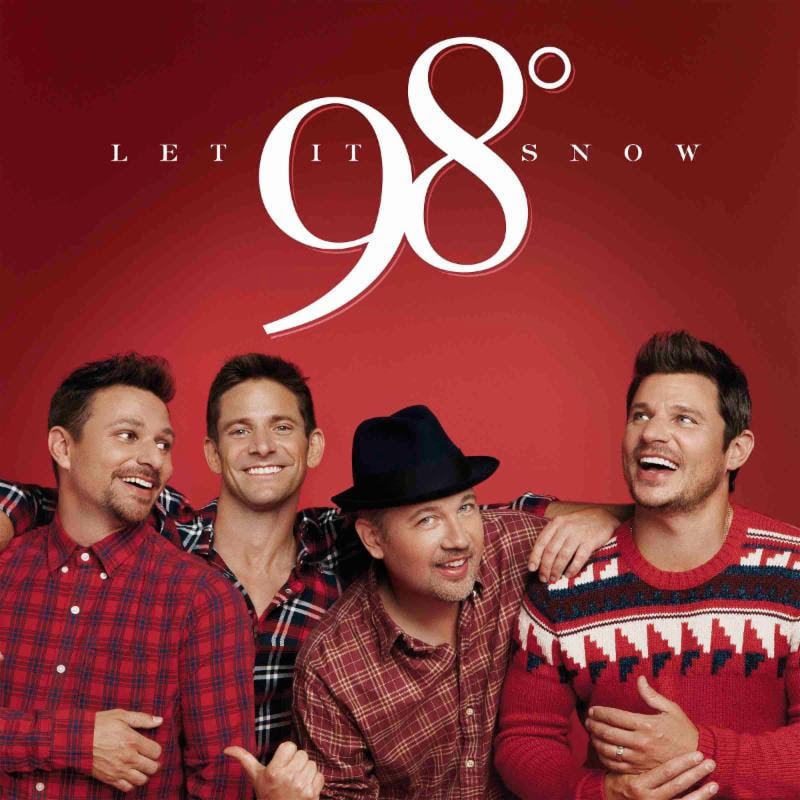 Is it too early to start getting excited about holiday music? On Friday, 98 Degrees announced that the group will be releasing a Christmas album on Oct. 13 called Let It Snow, their first new album in four years and a follow-up to their original holiday album, This Christmas, which came out in 1999. Along with the new music, 98 Degrees is also setting out on a 31-date Christmas tour that kicks off on Nov. 10 in Larchwood, IA, and ends on Dec. 23 in Primm, NV. In the meantime, let's all just remember this '90s gem.

Nostalgia
Welcome to 2020, Mr. Banks! The Father of the Bride Cast Reunited For a Surprise Zoom Wedding
by Perri Konecky 13 hours ago

The Late Late Show with James Corden
Alicia Keys and James Corden Sang a 2020 Remix of "No One," and Now We're in Our Feels
by Victoria Messina 19 hours ago

Music
Music Mood Board: A Love Note to Black Women
by Brea Cubit 20 hours ago