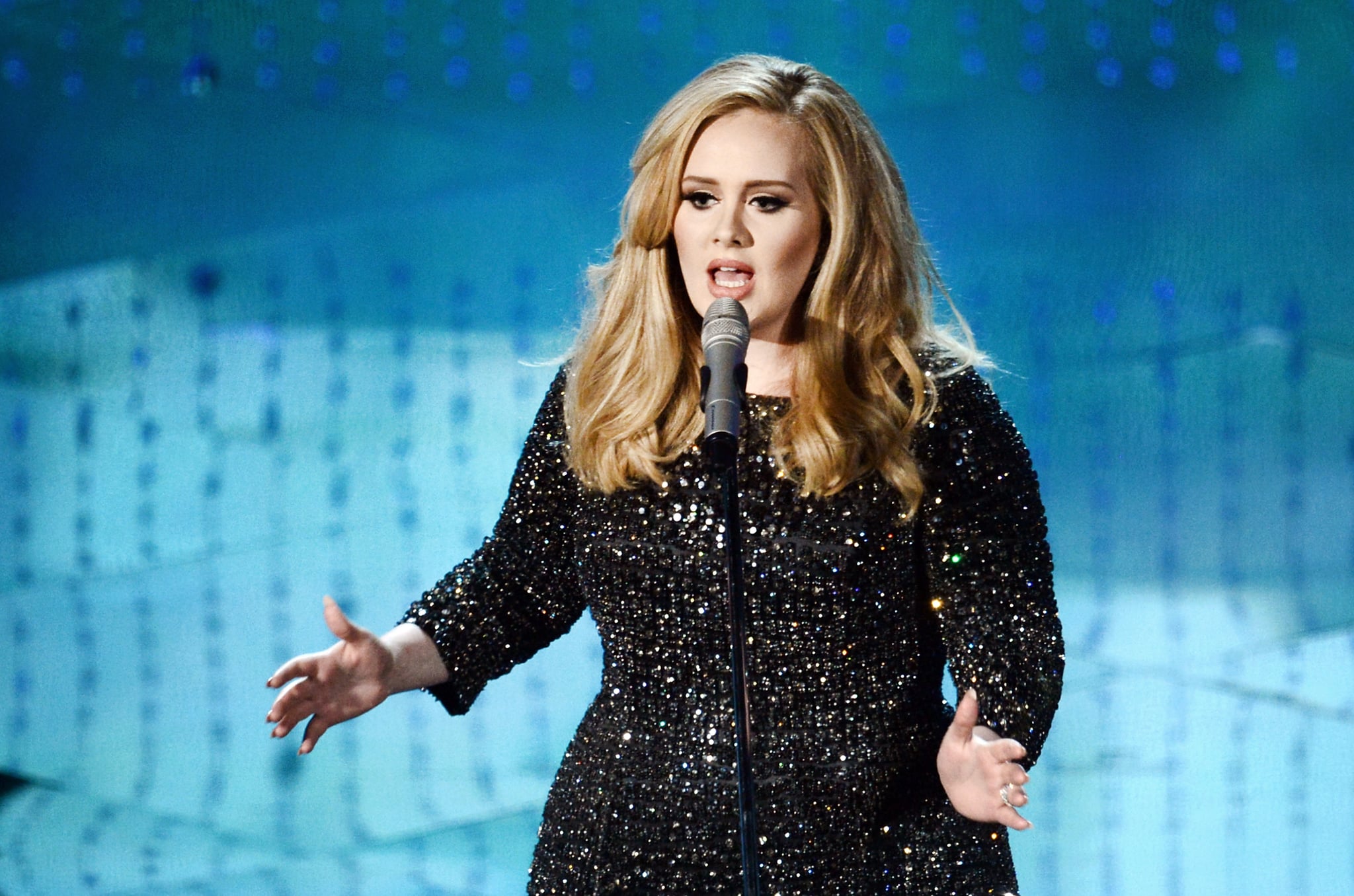 It's been three long years since Adele released "Skyfall," tied to the 2012 James Bond flick. We've been waiting patiently for her follow-up album to 2011's 21, and the wait is (almost) over. Her next album, 25, is slated for a November release, and she teased a snippet on a commercial break during the UK's The X Factor on Sunday. "Hello / It's me / I was wondering if after all these years you'd like to meet / To go over / Everything," she sings. "They say that time's supposed to heal ya / But I ain't done much healing." Listen for yourself, and stay tuned for more from the album!

Music
Hear a Sneak Peek of the Badass, Female-Centric Birds of Prey Soundtrack
by Victoria Messina 2 hours ago