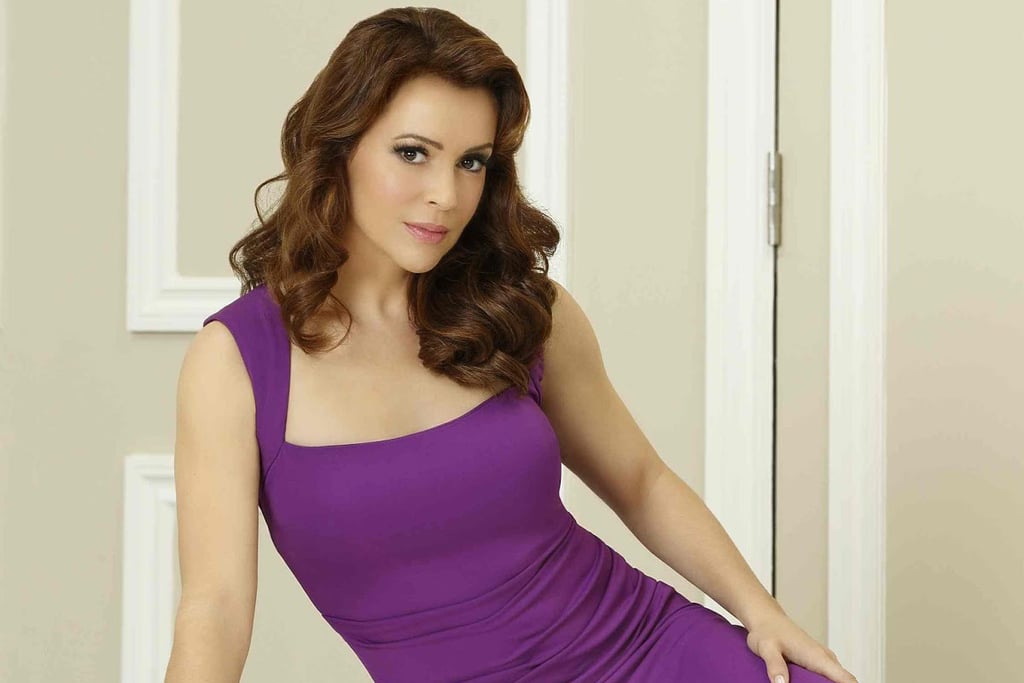 Mistresses has been renewed for a third scandalous season, but one of its biggest stars is calling it quits. Alyssa Milano announced on her website that she will not be returning for the new season:

"After two wonderful seasons in Los Angeles, the studio has decided to shoot season three of Mistresses in Vancouver, Canada for financial reasons. It's with a heavy heart that I have decided that I can't relocate. I have two babies under four. Being a mother and wife comes first and I just can not uproot my children and separate the family by moving away. I will miss this job desperately and wish everyone the absolute best."

This is a huge bummer for fans of her character, Savi Davis. How will they tie up her storyline? Does this behind-the-scenes move mean that others will be leaving the show as well?

Netflix
Dark: The Story Behind the Blind Man in 1888
by Hedy Phillips 16 hours ago

Netflix
Unsolved Mysteries: Were the Berkshires UFO Sightings Aliens? Here Are a Few Theories
by Stacey Nguyen 16 hours ago