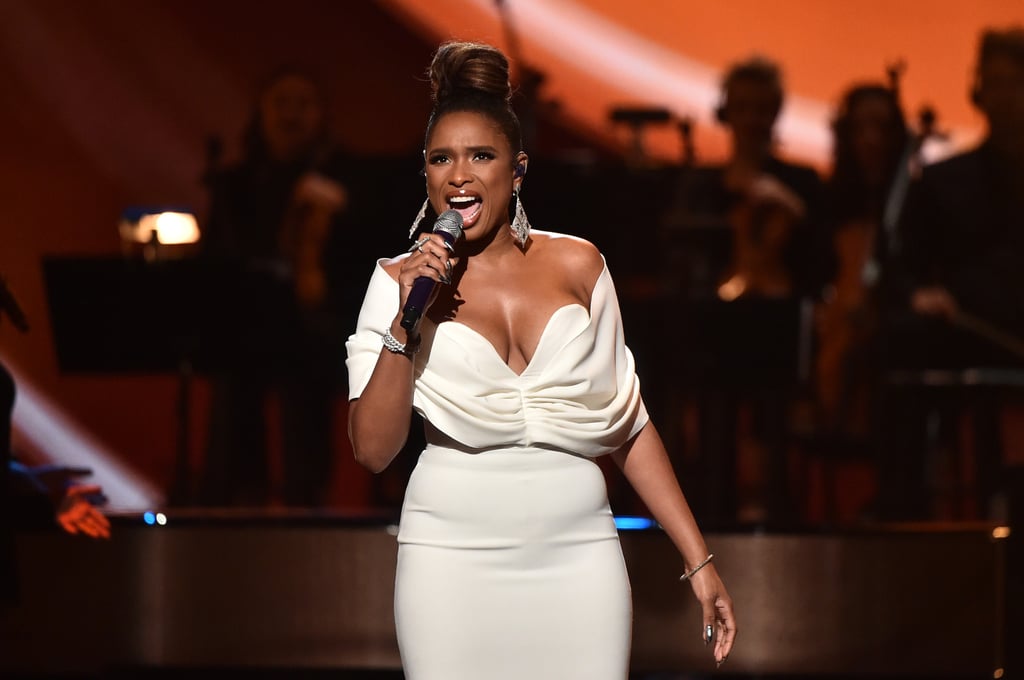 The legacy of the incomparable Aretha Franklin was celebrated once again during CBS's epic star-studded musical tribute, Aretha! A Grammy Celebration For the Queen of Soul. Numerous artists have paid homage to the legendary singer since she died in August 2018, and similarly, the artists featured in Aretha! pulled out all the stops for a truly stellar Sunday night broadcast.

Hosted by Tyler Perry, the musical event — which was taped back in January — had an all-star lineup that included Jennifer Hudson, Fantasia Barrino, Carrie Underwood, and John Legend. The stars performed some of Aretha's biggest hits, like Celine Dion's exquisite rendition of "A Change Is Gonna Come" and Alicia Keys and SZA's lively medley of "Spirit in the Dark," "Day Dreaming," and "You're All I Need to Get By." CBS has only released clips of the performances, but each video is more sensational than the last! Check them out ahead.

Olivia Rodrigo
Olivia Rodrigo Is a Classic Pisces; Here's What an Astrologer Had to Say About Her Chart
by Brittany Beringer-Tobing 4 days ago