In news that no one really saw coming, reports are circulating that Spider-Man's Aunt May is getting her own movie. Yes, the one played by Sally Field in The Amazing Spider-Man and its sequel. The film, produced by Sony, would center on a young Aunt May, before she takes on the responsibility of raising a young boy who eventually becomes a human spider/hero. That means this movie wouldn't have Spider-Man. According to Latino Review, "The target mood is some sort of espionage story in the vein of AMC's Mad Men." What? What do you think, fans? Is this something you want? 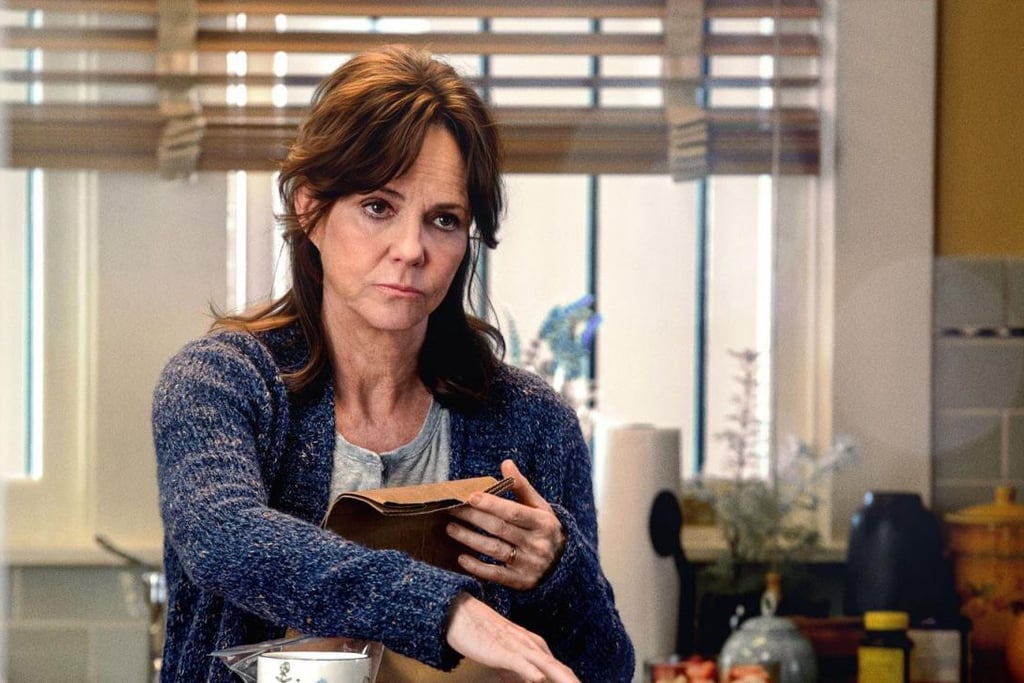