Big news in the world of moviegoers: the Avatar sequels have been pushed back by one year. They were initially supposed to begin rolling out around Christmas of 2016, but now the first chapter won't hit theaters until 2017. According to Variety, one of the biggest issues is that director James Cameron is shooting all three movies at once. "We're writing three simultaneously," Cameron told The AP. "And we've done that so that everything tracks throughout the three films. We're not just going to do one and then make up another one and another one after that, and parallel with that, we're doing all the design. So we've designed all the creatures and the environments." See you in 2017, everyone. 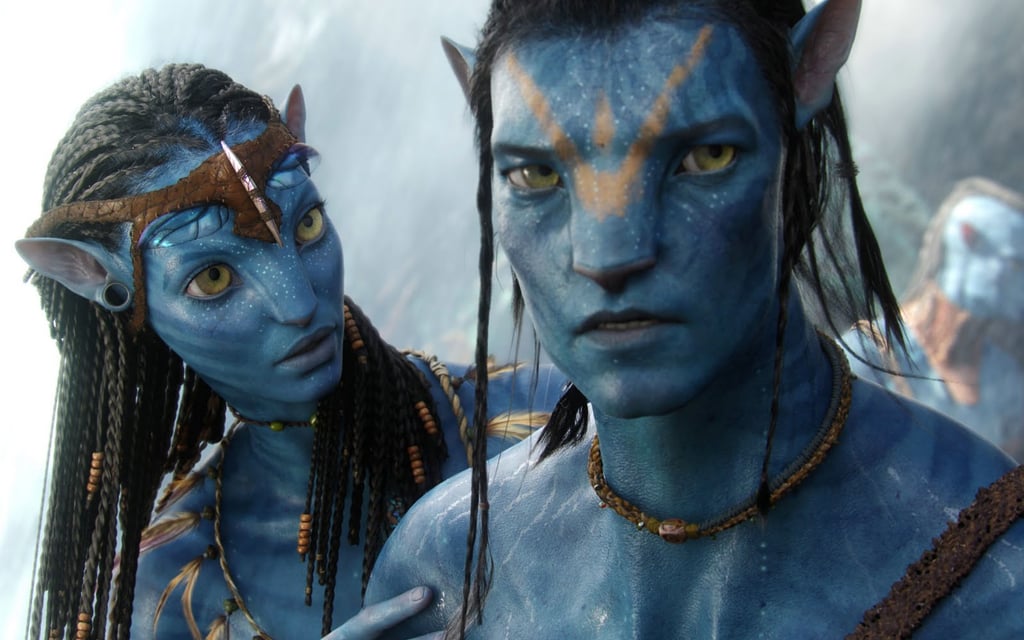 Netflix
Netflix Has 9 New Original Movies Coming in June, and You Could Say We're a BIT Excited
by Corinne Sullivan 23 hours ago

Netflix
Hungering For More Whodunits Like Knives Out? Check Out These 19 TV Shows and Movies
by Mekishana Pierre 4 days ago