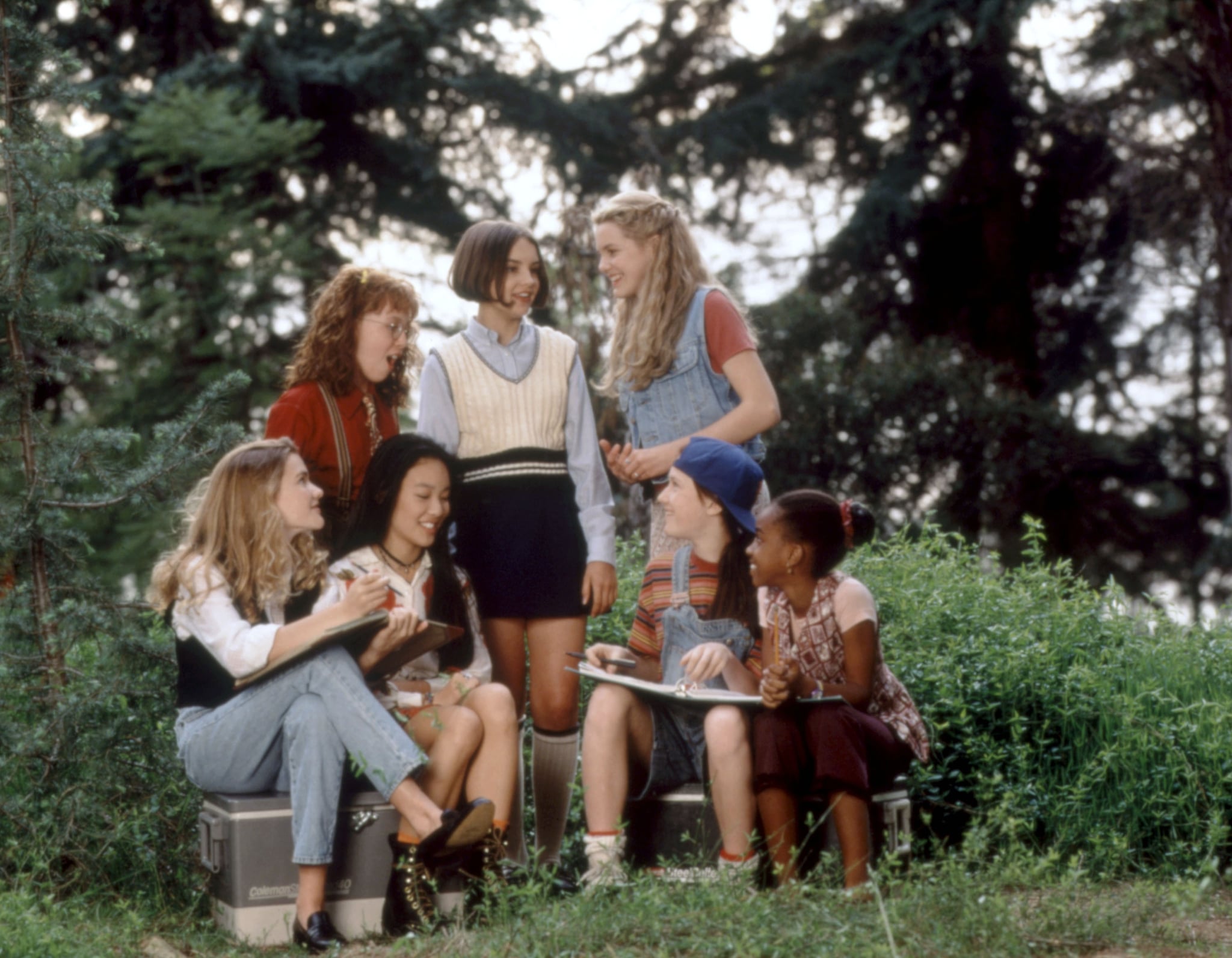 People who grew up with The Baby-Sitters Club are getting their own version of ASMR. Audible has shared the exciting news that the entire book series, consisting of 131 titles, will be available as downloadable audiobooks starting Aug. 13, with a presale already underway. What's more, the first five books — including the iconic Kristy's Great Idea and The Truth About Stacey — will be read by a familiar voice: actress Elle Fanning.

Ann M. Martin, who created the series about a group of girlfriends living in Stoneybrook, CT, said in a press statement, "I'm grateful and honored to hear from fans — young and old — who have supported the series with such affection, love and nostalgia for all things BSC." She added, "I'm excited that Audible will bring the books to life in a new format for the next generation."

Related:
Here's What the Original Baby-Sitters Club Is Up to These Days

The news comes a few months after Netflix announced it had ordered a 10-episode, live-action adaptation of The Baby-Sitters Club. A release date has not yet been shared, but the series will also follow five friends and their babysitting service, although the girls will be navigating modern issues in a more contemporary setting.

Harrison Ford
Harrison Ford Congratulates Ke Huy Quan on His Oscar Nomination: "I'm So Happy For Him"
by Sabienna Bowman 5 hours ago