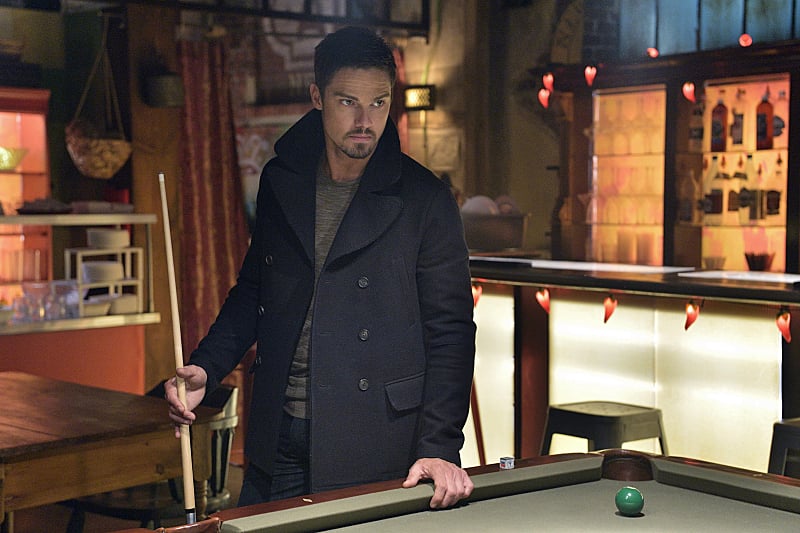 The CW has renewed its Summer hit Beauty and the Beast for a fourth season. The third season is now set to premiere on May 21, so this is a big vote of confidence for the show. The network has renewed most of its new series for the 2014-2015 TV season. In fact, Hart of Dixie is the only show currently airing that has yet to be renewed. Are you happy to hear that we'll be seeing more of Jay Ryan and Kristin Kreuk?

Image Source: The CW
TVBeauty And The Beast
Around The Web