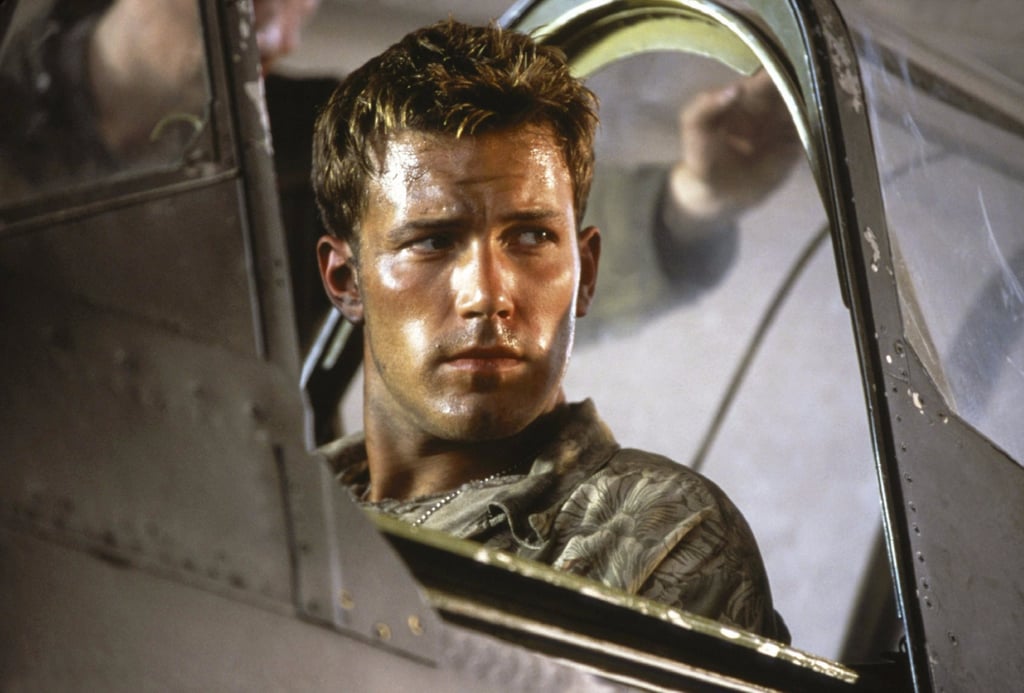 OK, so, Ben Affleck knows a thing or two about Hollywood at this stage. The veteran actor started his career with small parts in movies like Dazed and Confused before making a real name for himself by winning an Oscar for Good Will Hunting. This was quickly followed by years of box office hits like Armageddon, Shakespeare in Love, Pearl Harbor (oh, there it is again), and, more recently, Argo and Gone Girl. Affleck's roles have varied over the years, but one thing has always remained constant (with the exception of Argo, because, that hair): he looks sexy as hell. While we definitely fell for his bad-boy role in The Town and his sensitive character in Armageddon, he was the HOTTEST in Pearl Harbor. Honestly, between his numerous sweaty (but more like glistening?) scenes and his ridiculously chiseled jawline and his hot pilot uniform, it's all just too much.

Previous Next Start Slideshow
Ben AffleckEye CandyMovies
Around The Web

Movies
You Bet That's Really Leslie Odom Jr. Singing in One Night in Miami
by Monica Sisavat 5 hours ago

Riverdale
Eli Goree's Name Is One to Remember, and These 8 Roles Prove It
by Grayson Gilcrease 7 hours ago