Benedict Cumberbatch is joining the voice cast of the upcoming The Jungle Book remake. Cumberbatch will be lending his pipes to Shere Khan (not to be confused with Khan, his character from Star Trek Into Darkness), the villainous tiger from Rudyard Kipling's classic tale. Andy Serkis is making his directorial debut with this adaptation from Warner Bros., not to be confused with Disney's competing adaptation, which is being directed by Jon Favreau and stars Cumberbatch's 12 Years a Slave costar Lupita Nyong'o. (Awkward?) 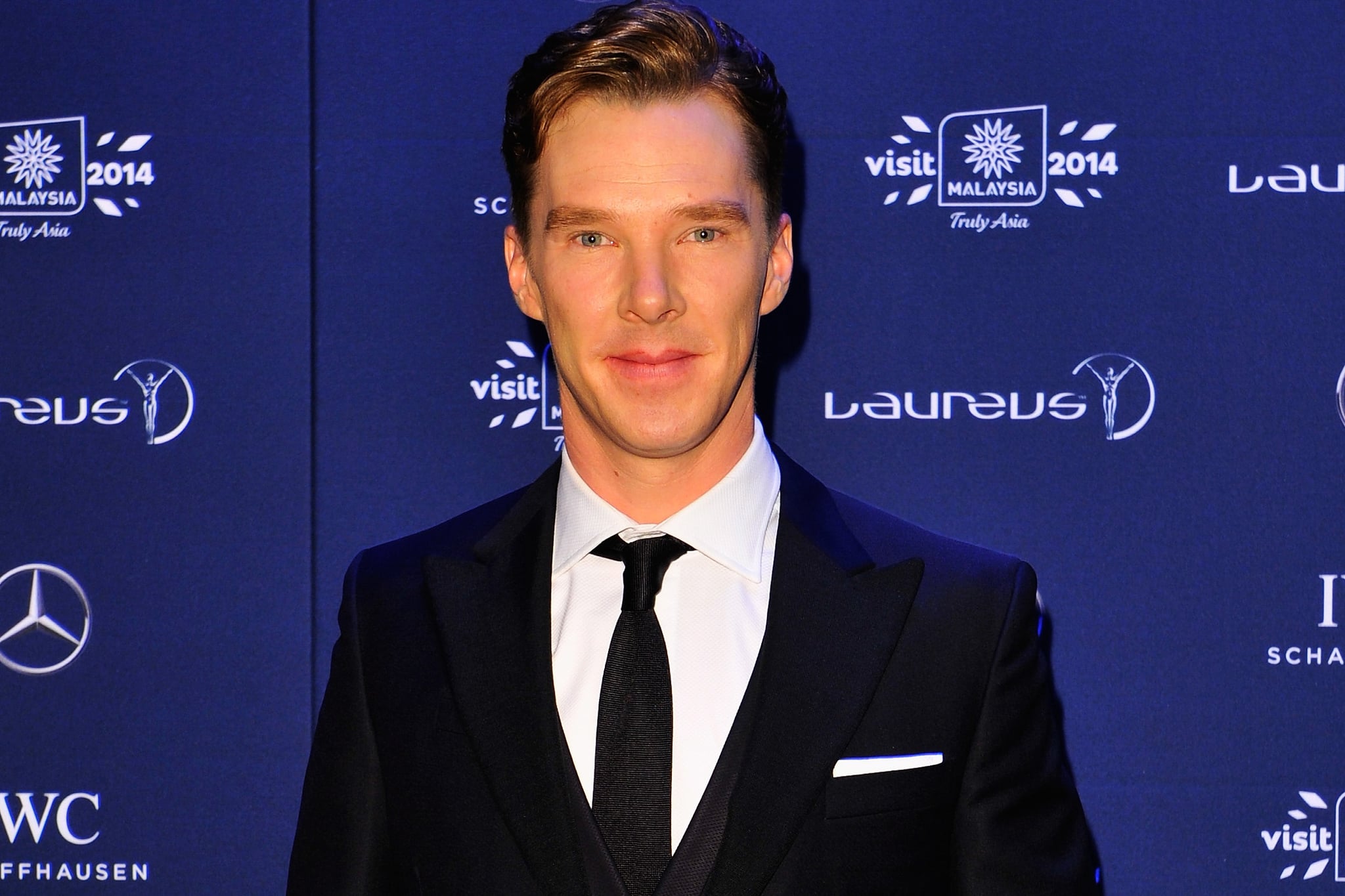 Golden Globe Awards
Why Every American Should See Minari, a Story That Isn't as Unique as You Might Think
by Kalea Martin 1 day ago

Rachel McAdams
Your Favorite Judy Blume Book Is Becoming a Movie, and You'll Definitely Approve of the Cast
by Amanda Prahl 1 day ago

by Tarah Chieffi 6 hours ago