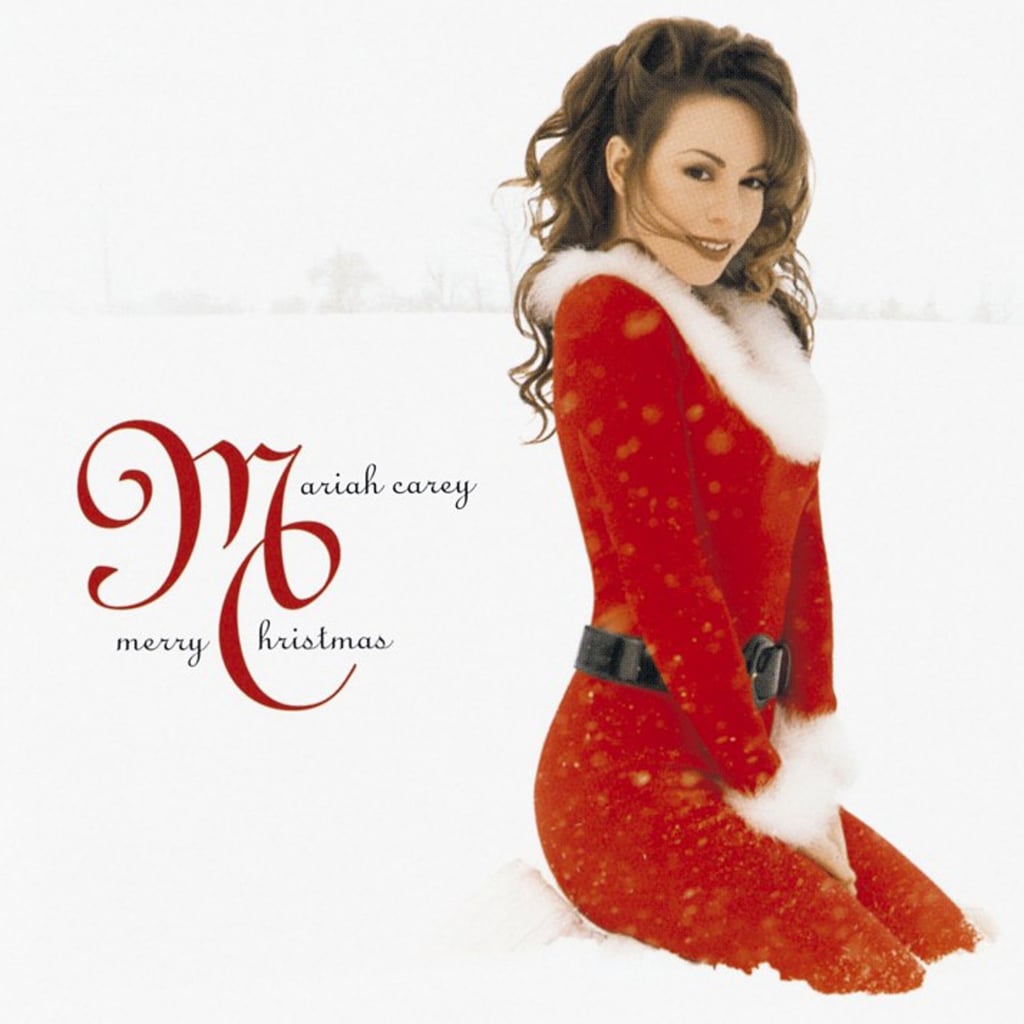 Revisit the Albums of Christmas Past With These '90s Holiday Tunes

There's nothing quite like the feeling of nestling down into a warm blanket and listening to a good Christmas album during the holiday season. Although there are plenty of newly released tracks for you to cheerfully jam out to, they simply can't replace any of the classic '90s holiday-themed LPs. We still play Mariah Carey's "All I Want For Christmas" on a loop, and Boyz II Men's a cappella rendition of "Silent Night" is downright poetic. That decade graced us with quite a few notable melodies, and we're taking a look back at some of the most memorable ones.