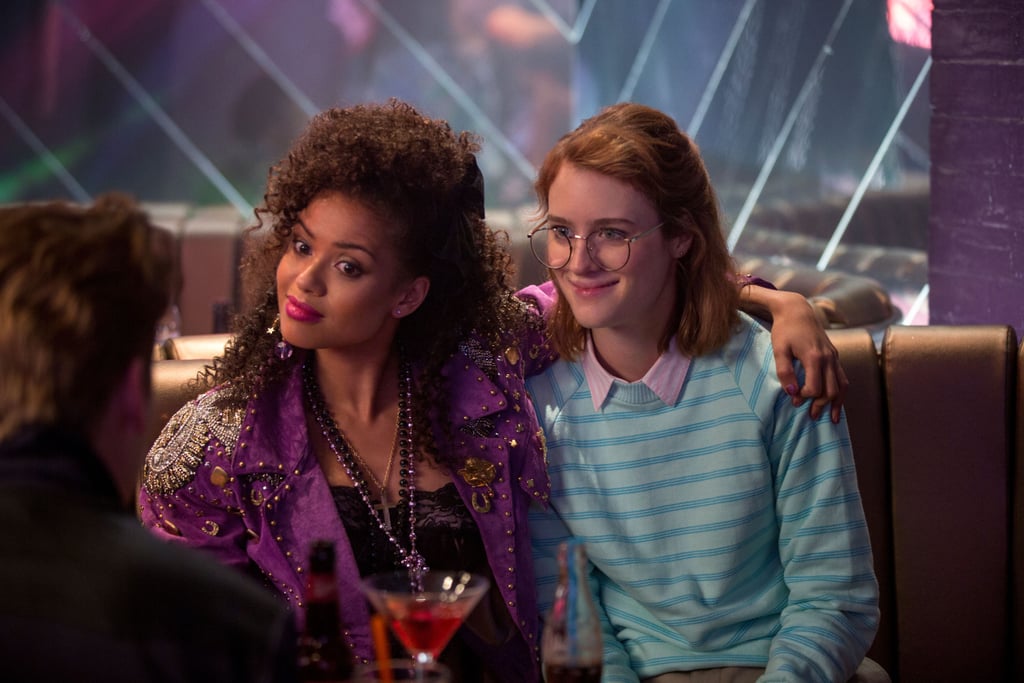 These Are Black Mirror's Best Episodes of All Time, Ranked

Black Mirror is the modern-day equivalent of The Twilight Zone, except darker, scarier, and of course, more bent on technology. With four well-received seasons under its belt, the British Netflix series has captured the zeitgeist of anxieties around the Information Age. The show is known for connecting its standalone stories through subtle Easter eggs in each installation, recently evidenced in its choose-your-own-adventure film Bandersnatch. Fans can't help but keep coming back for more, even though the show is made of the stuff of your tech-fueled nightmares.

Needless to say, many of its episodes have become pop culture icons, such as "San Junipero," which features an uplifting love story, and "Nosedive," which nods at the dark side of social media through an aggressively cheerful pastel color palette. Here, we've ranked the best Black Mirror episodes of all time — whether you want to rewatch the greatest hits to satisfy your pangs while waiting for season five or get a feel for the best of the series as a new viewer, start with these.

by Naledi Ushe 12 minutes ago