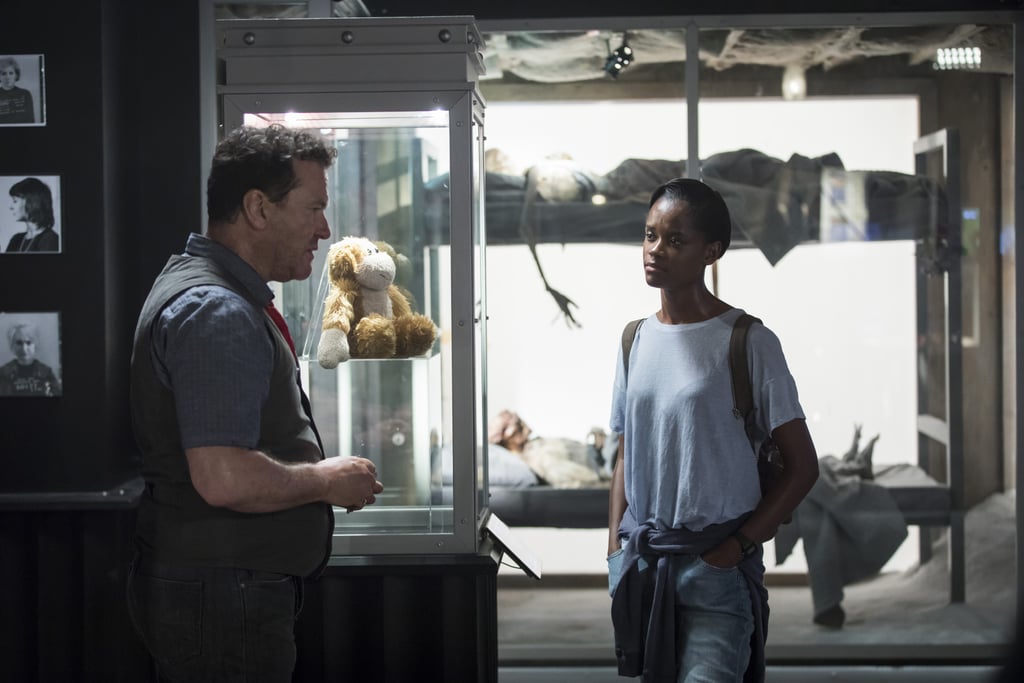 Are you in the mood to develop a soul-crushing phobia of your phone? Interested in a few nightmares? Or maybe even a love story or two? Then you're ready for Black Mirror's fourth season. Just in time for the weekend, six new episodes from the sci-fi anthology series have officially hit Netflix. Whether you want to binge it all in one sitting or watch them piecemeal, we've ranked each and every one of the primarily female-led episodes — from best to worst — so you know exactly what you're in for.

Related:
Is All of Black Mirror Connected? This Season 4 Episode Changes Everything
Previous Next Start Slideshow
Black MirrorTV

TV
Yes, All American Is Based on a True Story — But the Writers Made a Few Changes
by Hedy Phillips 2 hours ago

ABC
Queens: We Think We Might've Just Figured Out Who Jojo's Dad Is
by Monica Sisavat 7 hours ago

TV
We're Going to College! Here's Everything We Know About All American: Homecoming
by Naledi Ushe 9 hours ago