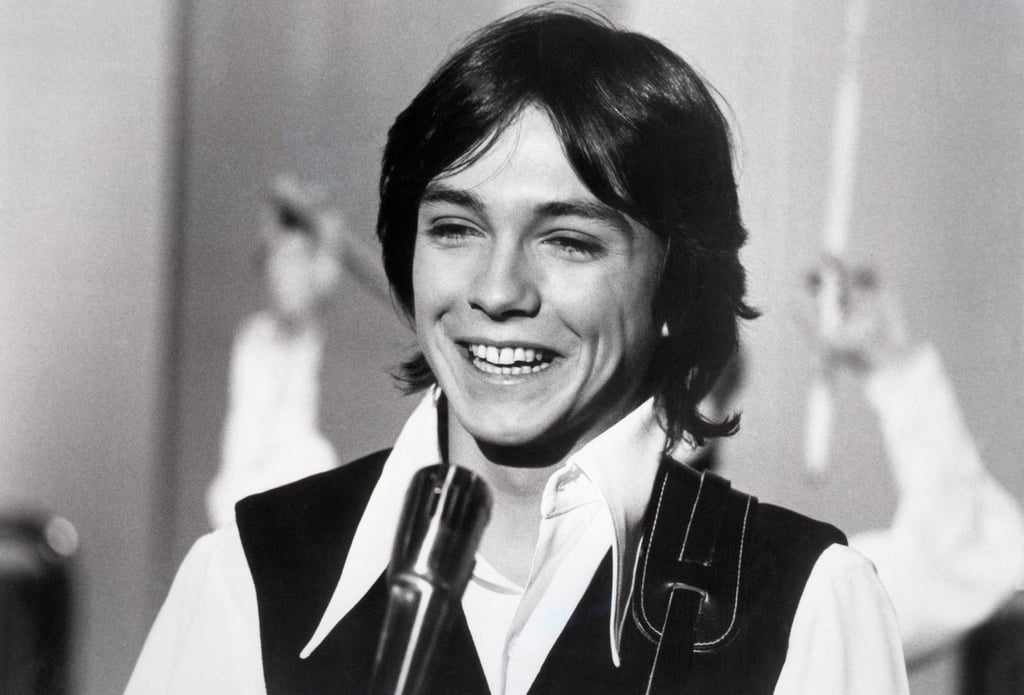 You probably know David Cassidy best for his role as Keith Partridge on the popular 1970s series The Partridge Family, which put the teen heartthrob's star on the rise. Long after the show ended, however, the late singer and actor's musical career continued on for decades. From songs like "I Think I Love You," which marked the first hit for the made-for-TV family band, to his solo work, Cassidy made a name for himself that attracted legions of loyal fans.

In honor of his recent passing — Cassidy died from organ failure on Nov. 21. surrounded by his family in Fort Lauderdale, FL — let's take a look back at the catchy songs that made him a star.

Previous Next Start Slideshow
NostalgiaMusicDavid Cassidy
Around The Web

Music
Music Mood Board: Songs For New Beginnings
by Brea Cubit 8 hours ago

Selena Gomez
A Decade After Initial Hints, Selena Gomez Might Actually Be Releasing a Spanish Album
by Kelsey Garcia 8 hours ago