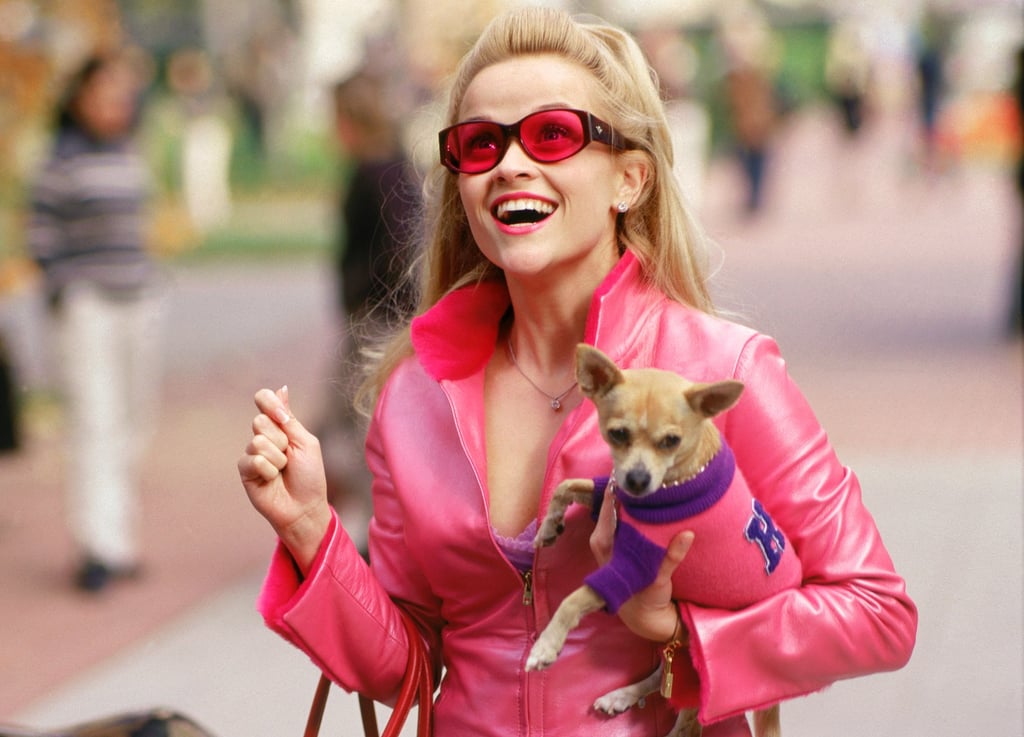 We've been fans of Reese Witherspoon ever since her days as a child star, but she's had a long and varied career since then — including her role in Legally Blonde and her recent departure to TV for Big Little Lies and The Morning Show. While we've watched her grow up and work her way through comedies, dramas, and romances (and become an Oscar winner along the way), we've found even more reasons to love Witherspoon. Now that she's returning to the TV screen with her role on Hulu's Little Fires Everywhere, look back at some of her most notable roles ahead.