Check out the following post for some of the best expert advice on the art screenwriting from Stephen King. The post was originally featured on The Screen Craft, an independent screenplay discovery platform for screenwriters. 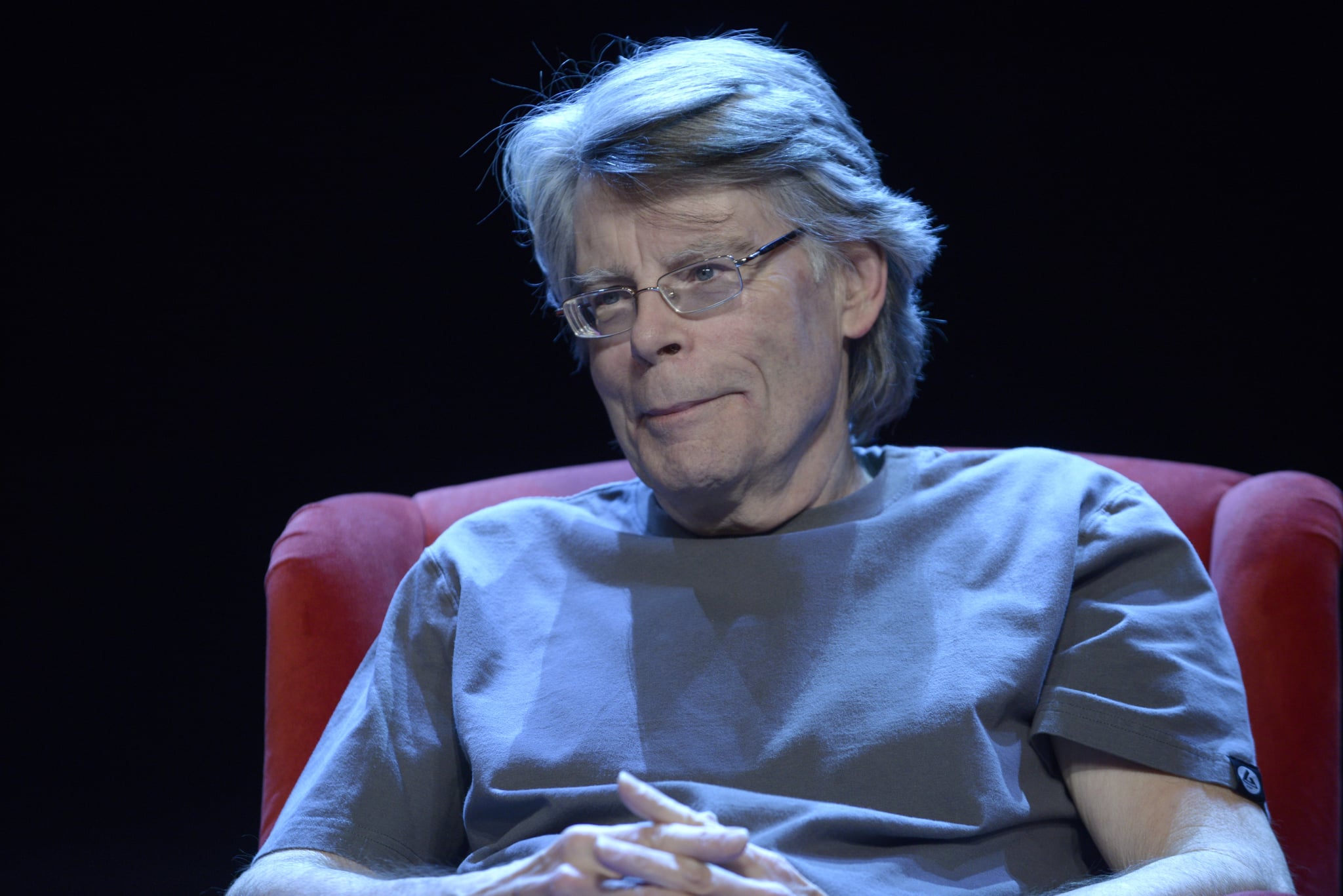 Stephen King's On Writing is one of the best writing resources that any writer can get their hands on — even screenwriters. Yes, King's wise words are written primarily in reference to writing literature, however, many of his now famous quotes from the book can be easily applied to screenwriting.

From a screenwriter and former studio script reader/story analyst's perspective, here's how the master's words can help any and all screenwriters.

If a screenwriter's eyes are set on the prize of seven-figure paychecks, Oscars, and fame (Quentin Tarantino, Aaron Sorkin, etc.), it's going to be a very difficult and frustrating journey. It should be about engaging an audience and getting those stories bouncing around in your head onto the page, fully realized. It's a magical experience to take what you see in your mind's eye and apply it in a way that others can see what you've seen.

When you've finished that first draft, what should you do? The first thing is celebrate. It's a major accomplishment. Too many screenwriters jump the gun however, by trying to take their script out right away or jumping right into the next rewrite.

The best thing to do is to step away. Not for just a few days, either. Take four to six weeks away from it. Don't think about it. Don't look at it. Don't have anyone read it. Take a vacation. Then come back to it. It's an often exhilarating experience. It really is. It will be like reading someone else's script while at the same time seeing your own toddler taking their first steps.

All too often, you'll be able to look at your script more objectively as well. You'll see what doesn't work, what needs to be cut, what needs to be enhanced, etc. It's an amazing experience. And a necessary one.

No matter what most will say, taking a year to write a single script is too long. If a screenwriter wants to eventually become a professional, they need to learn to write like one. With most assignment contracts, the writer is given 10 weeks to finish the first draft of a script, and then 2 weeks for each additional draft. That's it.

If screenwriters can master the idea of finishing a script in three months, they'll be ahead of most and will ready themselves for the storm to come.

In the end, screenwriters need to focus on telling their story. While it is necessary to follow the general guidelines and expectations of the film industry, in the end, you need to tell the story the way you feel it should be told. Sure, changes will likely come with studio notes and what not, but creating an original voice is key. You can't make everyone happy, and you have no control over how others feel, so the best you can do is stay true to yourself.

For screenwriters, this goes above and beyond mere adverbs and passive verbs. Screenwriters often utilize the crutch of flashbacks, voiceover, and bad exposition. You don't need it. Trust your concept, story, and characters. Trust yourself. Sure, sometimes those things work, but use them few and far between, if at all. Better yet, explore each and every way possible to avoid them.

Screenwriters need to read. The best education in screenwriting that I've ever had was as a studio script reader and later as a judge for major screenplay competitions. You learn more so what not to do, and why. And reading excellent produced scripts gives you a benchmark for what is possible and how you can apply it to your own writing.

Furthermore, since screenwriting is a visual medium, screenwriters need to watch movies. They will teach you, inspire you, and make you want to be a better writer. They will give you that feeling that you want others to feel when they read your scripts or watch movies that you wrote.

What Stephen is saying here is simple. It's all about the fact that writing isn't always typing. Most of the time it is not. You should be constantly writing during long drives to work, while mowing the lawn, while taking a walk, while going for a run, etc. Don't let television or the radio get in the way. Look inward.

No distractions. It'll always be tempting to check that email, check those texts, watch those shows waiting on your DVR, etc. Don't. Just write, baby.

The stories are already there. It's just about digging deep and finding them.

Look, knowledge is power. There's nothing wrong with feeding the brain something great to chew on. But the fact is, no seminar, workshop, class, or guru book is going to teach you how to be a great screenwriter. Only you can decide that by reading, watching movies, and writing scripts. Plain and simple.

by Kara Kia 40 minutes ago