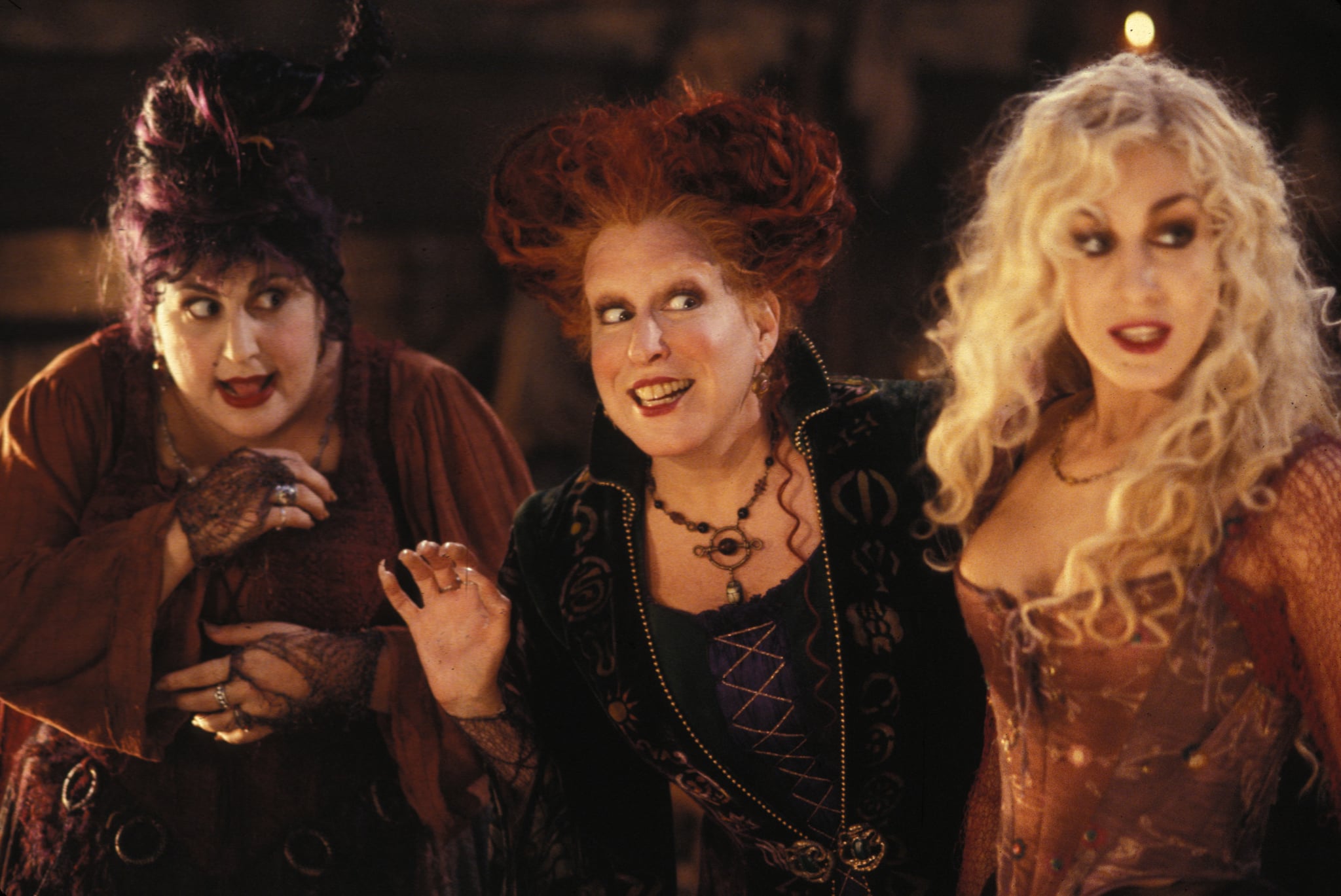 Are you sitting down? Bette Midler just did a Q&A session with Reddit and divulged some great information about 1993's Hocus Pocus and the possibility of a sequel. "Inundate the Disney company," she said. "Because I have canvassed the girls and they are willing to do it, but we have no say in it, so if you want [another] Hocus Pocus, ask the Walt Disney company . . . Sistahs!" Well, every '90s kid just lost it. Sarah Jessica Parker and Kathy Najimy are both down to come back? Yes! Parker responded to a tweet about the news, confirming, "Yep I'm in." Meanwhile, Najimy tweeted, "Hocus people, Bette says it best. Listen to your elders!" This is excellent news! Someone start typing up a petition immediately. In case you don't want to filter through Midler's long Reddit chat, here's what else she said:

Florence Pugh
Florence Pugh Thanks the Cast and Crew of "Don't Worry Darling": "Your Dedication and Love Was Seen Daily"
by Sabienna Bowman 21 hours ago