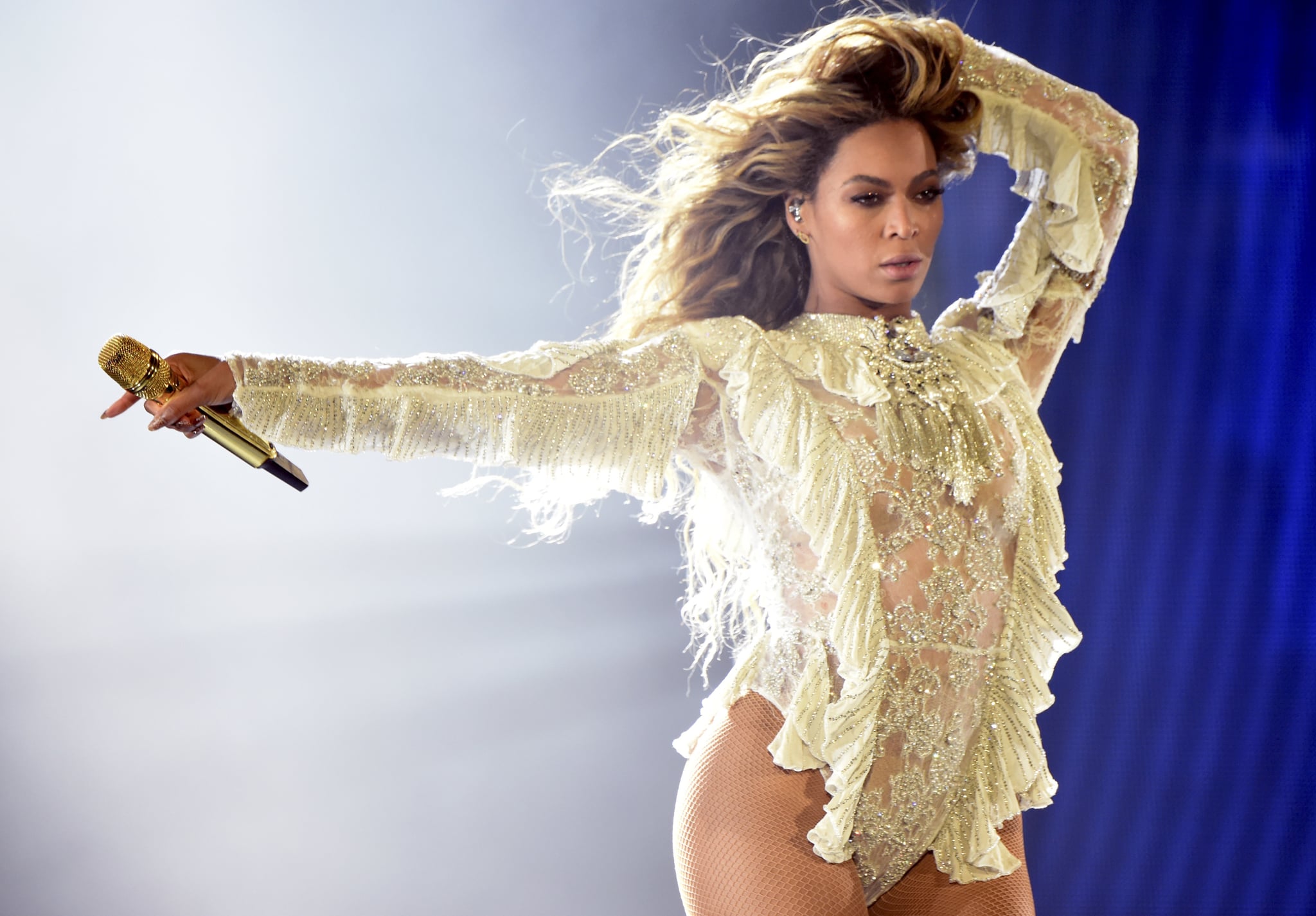 You may want to sit down for this, especially if you bought tickets to Coachella this year. Beyoncé Knowles has dropped out of the festival. The official announcement was made on Coachella's verified Facebook page on Thursday. "Following the advice of her doctors to keep a less rigorous schedule in the coming months," the post said, "Beyoncé has made the decision to forgo performing at the 2017 Coachella Valley Music & Arts Festival." As a silver lining, Goldenvoice and Parkwood confirmed that Knowles would instead headline the 2018 festival. The official Coachella lineup was released just last month, and came just a few weeks before the singer announced her second pregnancy. The question now becomes, who in the hell could replace Queen Bey?!

Music
Will BTS Perform at the 2021 Mnet Asian Music Awards? Here's the Deal
by Michele Mendez 9 hours ago

SZA
SZA, I Love You For Officially Releasing "I Hate U"
by Naledi Ushe 2 days ago