Billy Eichner's latest episode of Billy on the Street is easily his funniest in quite some time (no offense, Emma Stone). The American Horror Story alum took to the streets of NYC with Tiffany Haddish by his side, where the two went in search of a third, "diverse" witch to complete their imaginary remake of Hocus Pocus. After hilariously turning down a straight white man with a loud "NEXT," Eichner and Haddish had a series of interactions that should go into the Billy on the Street hall of fame: Eichner shouting things like, "Chinese lesbian witch! Crazy witch Asians!" and Haddish breaking it down on the sidewalk, for instance. Watch the episode above, and then check out Eichner's outing with Julianne Moore in case you're still in the mood to laugh. 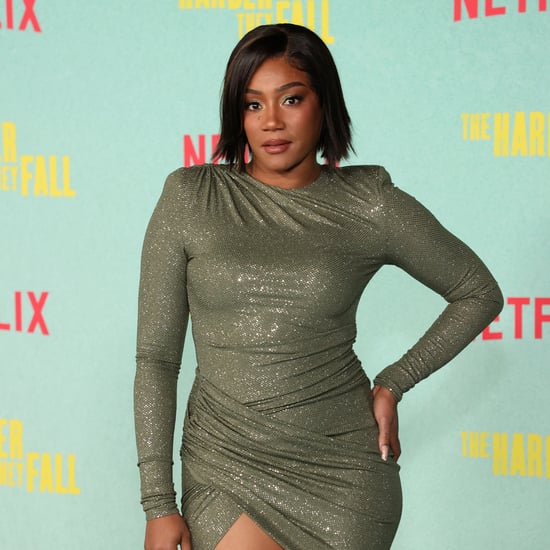