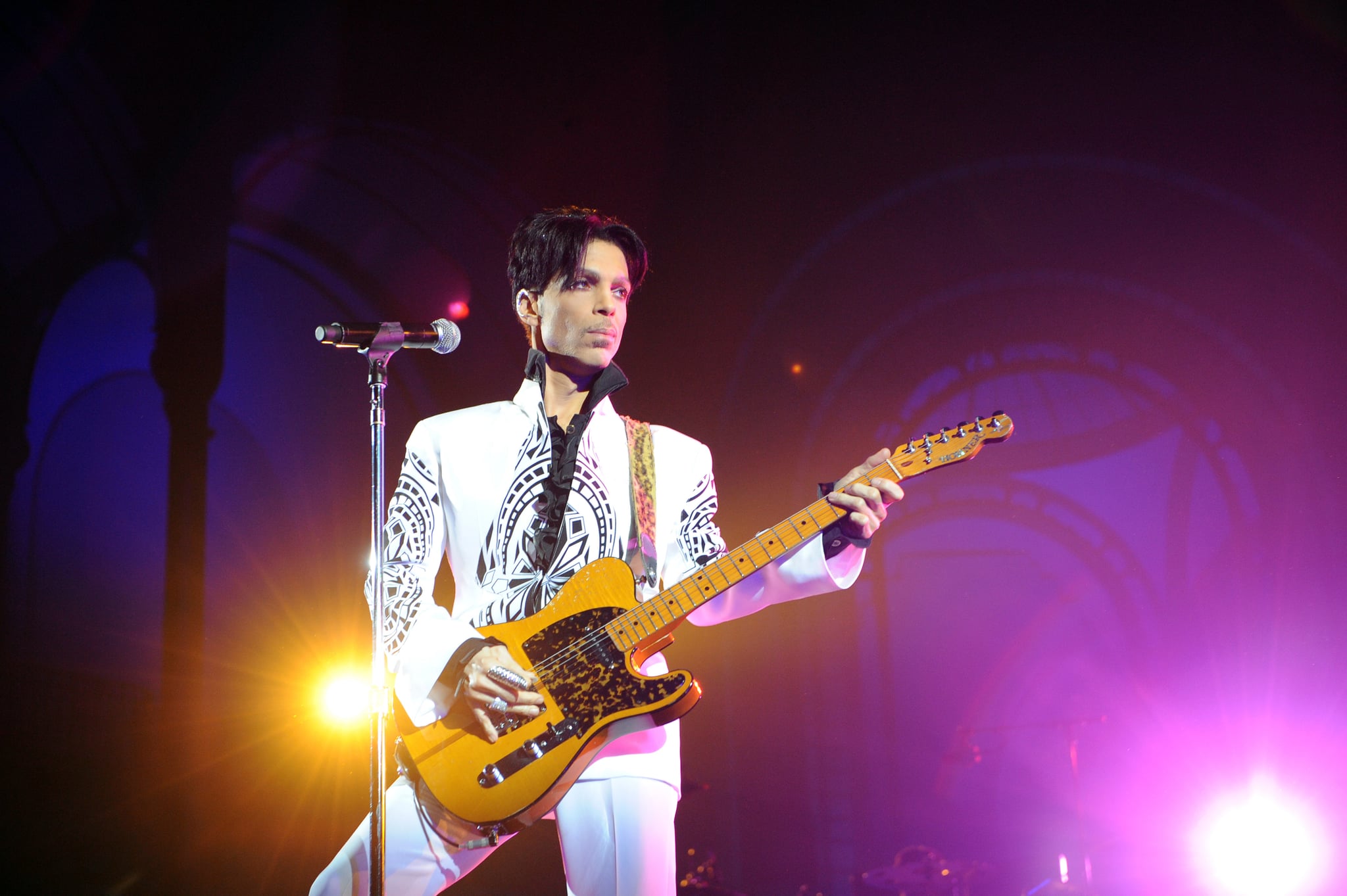 If you were still deciding whether you should see Spike Lee's BlacKkKlansman when it releases later this week, we have something that just might sway you. The big screen adaptation of Ron Stallworth's true story, will feature an unreleased track by the late Prince titled, "Mary Don't You Weep." Lee shared the news with Rolling Stone, revealing that he acquired the song from Spotify executive Troy Carter, who also serves as a Prince estate advisor. Knowing that he needed an song for the end-credits of BlacKkKlansman, he invited Carter to a private screening for his advice.

"I invited Troy to a private screening. And after, he said, 'Spike, I got the song,'" Lee recalled. "And that was 'Mary Don't You Weep.'" The song is a Negro spiritual that originated from before the American Civil War and has been recorded by many other artists, including Aretha Franklin, James Brown, and now, Prince.

Prince recorded the song on cassette in the mid-eighties and according to Lee, it was fate that led to him having it for BlacKkKlansman. "Prince wanted me to have that song, I don't care what nobody says," he told Rolling Stone. "This cassette is in the back of the vaults. In Paisley Park. And all of a sudden, out of nowhere, it's discovered? Nah-ah. That ain't an accident!"

BlacKkKlansman has won huge acclaim since its debut at the Cannes Film Festival in May. It won the festival's Grand Prix prize and currently has a 96 percent rating on Rotten Tomatoes. The film will be released in theaters, Aug. 10.