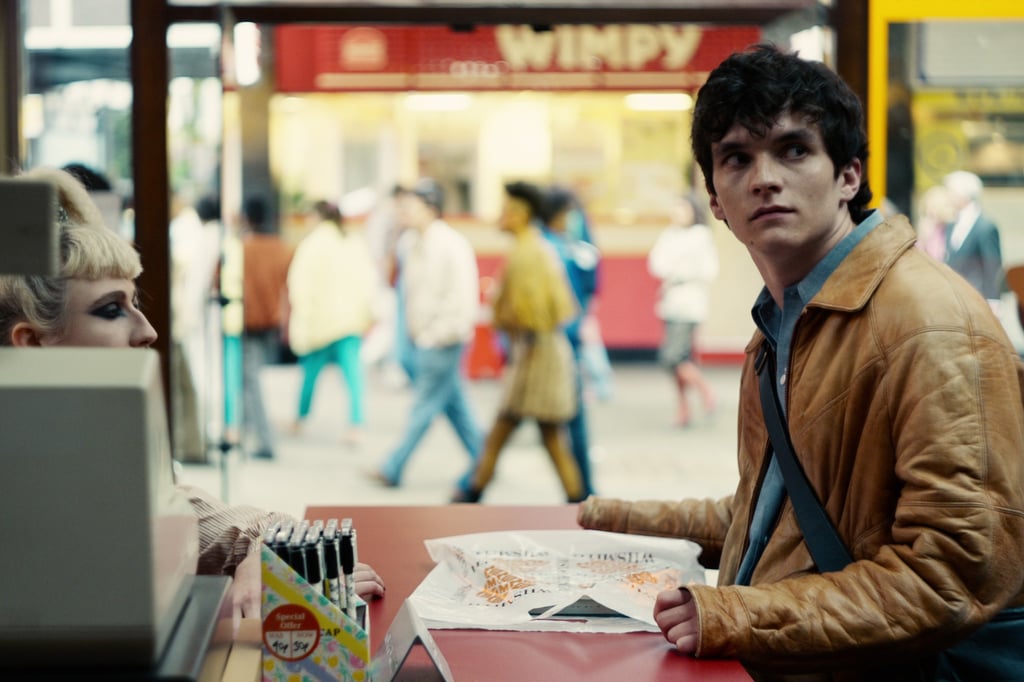 19 People Who Freaked the F*ck Out Over Black Mirror: Bandersnatch's Very First Question

Black Mirror: Bandersnatch is here, and so is a hell of a lot of stress for audiences all over the world. Luckily, the interactive, "choose your own adventure"-style film is also giving fans a reason to laugh thanks to its seemingly silly (and surprisingly stressful) first question.

The Black Mirror film, which presumably takes place in the same universe as Netflix's bleak-as-f*ck sci-fi series, has been described as a "morally compromising adventure" that follows programmer Stefan in the '80s as he attempts to create a bestselling, text-based computer game inspired by a novel given to him as a child. The book was originally written by a deranged artist who murdered his wife, so you can expect things to get dark, as only Black Mirror can.

As Stefan descends deeper and deeper into the world of Bandersnatch, the young programmer starts to experiment with pills, which alter his perspective of reality in drastic, dangerous ways. But first he needs to decide which kind of cereal to eat in the morning, which is where you come in: Sugar Puffs or Frosties?

See how Black Mirror fans have been hilariously struggling with the question ahead!